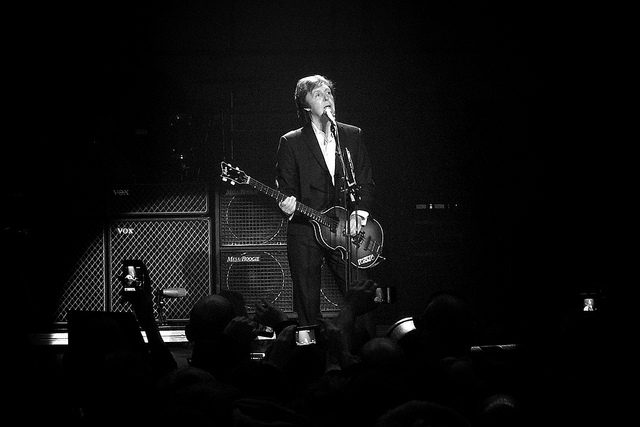 Paul McCartney’s performance with Kanye West on New Year’s Eve sparked a barrage of questions from the younger generation, who wondered, “Who is Paul McCartney?” The McCartney/West collaboration on the song Only One was released to the public via a live performance on the eve of the new year, sending shock waves across social media – Twitter […] 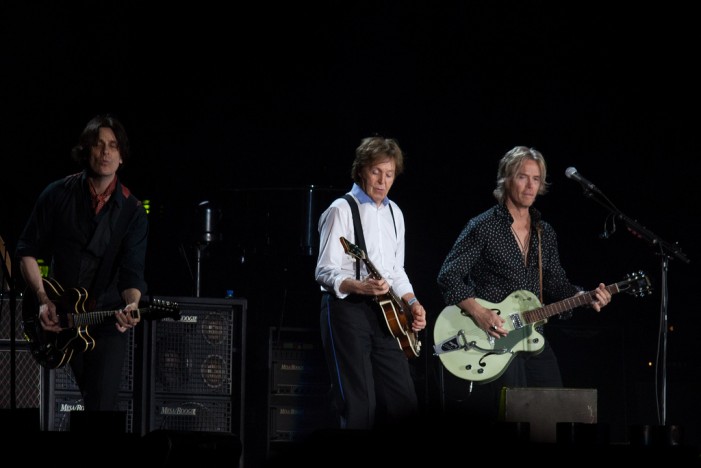 Music legend Paul McCartney recently opened up and talked about the death of his former band mate John Lennon. Lennon was shot to death on this day 34 years ago, while his wife, Yoko Ono, watched. Lennon was 40 at the time of his death. Mark David Chapman, the man convicted of having killed Lennon, […] 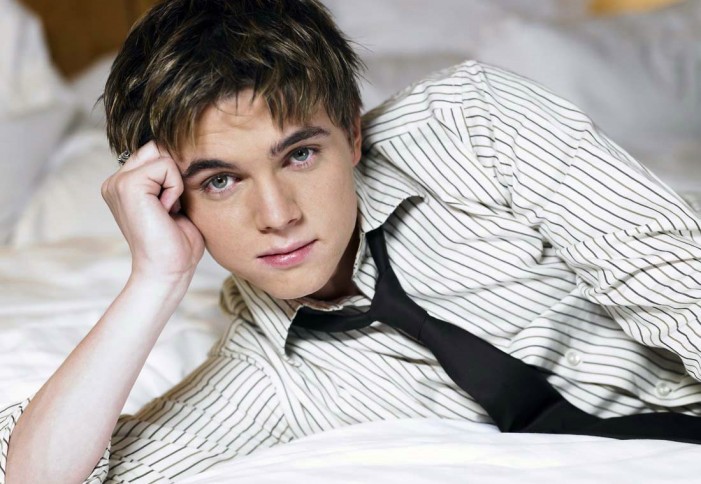 In the past, the talented Jesse McCartney always seemed to make an appearance at the worst time, usually when someone was already doing what he wanted to do. Breaking free from his boy band, Dream Street, he attempted a solo career, releasing his first two albums, Beautiful Soul in 2004, and Right Where You Want Me in […]