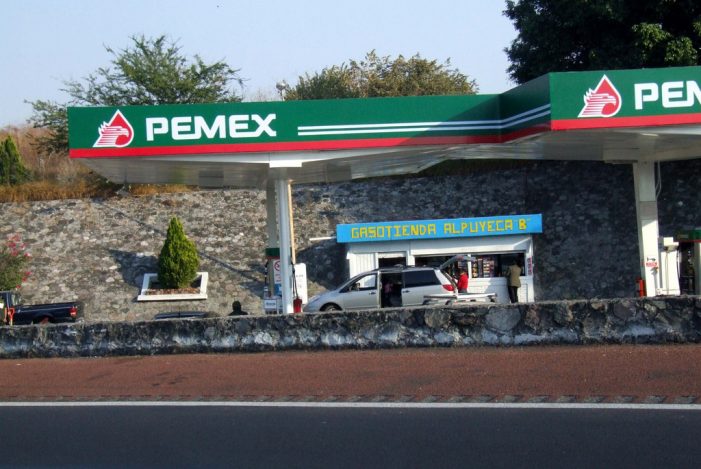 At least 20 people are dead and 71 injured after a pipeline explosion in Tlahuelipan, Mexico on Jan. 18, 2019. Pemex, the state-owned oil company, reported the explosion was the result of an unauthorized tap in their line. The explosion occurred in the Tuxpan-Tula pipeline, 100 km north of Mexico City. Hidalgo Gov. Omar Fayad pleaded […] 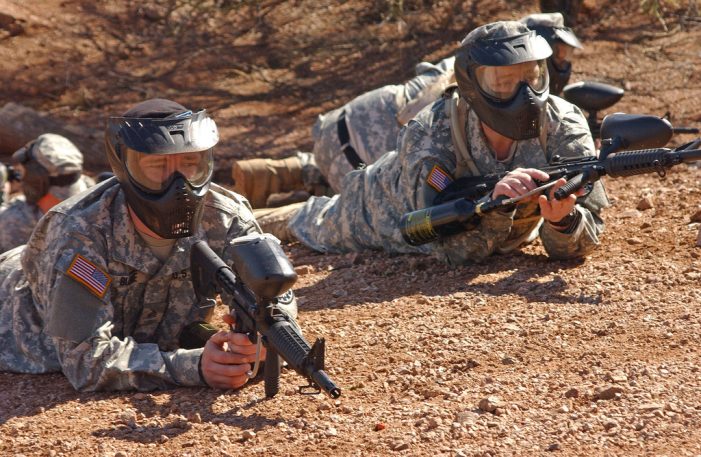 Since the so-called migrant caravan arrived in Tijuana, Mexico, the U.S. Border agents were given the authorization to fire tear gas at anyone trying to enter the country illegally by President Donald Trump. However, Mexico authorities question the use of tear gas by U.S. Border agents to prevent immigration. The Foreign Ministry sent a notice […]

Joaquin “El Chapo” Guzman Will Be Extradited to the United States 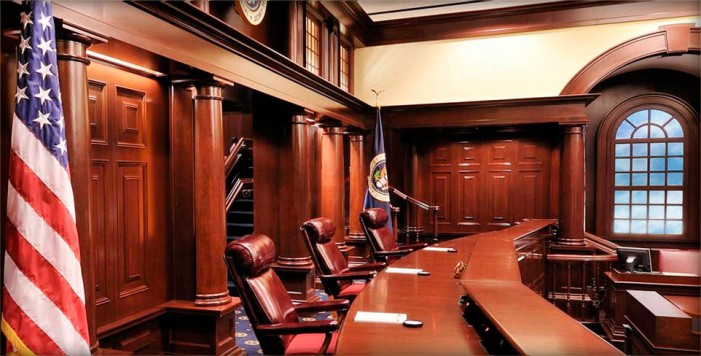 Joaquin “El Chapo” Guzman will be extradited to the United States. According to a report by The Chicago Tribune, Mexican President Enrique Pena Nieto announced on Jan. 22, 2016, that the extradition process will be accelerated. Without expressing a specific timetable, Nieto said that his Attorney General’s Office has been directed to move Guzman into […]