Joaquin “El Chapo” Guzman Will Be Extradited to the United States 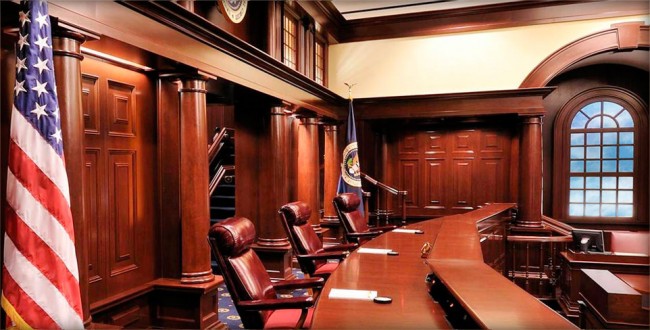 Joaquin “El Chapo” Guzman will be extradited to the United States. According to a report by The Chicago Tribune, Mexican President Enrique Pena Nieto announced on Jan. 22, 2016, that the extradition process will be accelerated. Without expressing a specific timetable, Nieto said that his Attorney General’s Office has been directed to move Guzman into U.S. custody.

CNN reports that in an official statement in front of the World Economic Forum held in Davos, Switzerland, Nieto said “Evidently, there’s a whole process we have to go through that involves the judicial branch of our country, but the directive that the Attorney General’s Office has been given is to work and speed up this work to make this extradition of this highly dangerous criminal happen as soon as possible.”

Nieto continued his statement by addressing the embarrassment felt by Mexico over El Chapo’s escape from prison on July 11, 2015. “It was for us, the government, without a doubt a difficult and tense moment when he [El Chapo] was able to escape from prison. …But the important thing is that we were able to re-apprehend him. The most wanted criminal in Mexico, one of the most wanted in the world, was re-apprehended thanks to an intelligence effort and consistent work of the public security forces in our country.”

Joaquin “El Chapo” Guzman’s extradition to the United States is a deviation from past U.S./Mexican interactions as previous extradition requests by the Unites States had been met with resistance. When officially taken into U.S. custody, Guzman will face a multitude of Federal drug-related charges. The International Business Times reports that Guzman’s illegal enterprise operated in New York, Chicago, and Miami, moving millions of dollar’s worth of cocaine. The Chicago Tribune reports that many within the law enforcement community believe that the strongest case against Guzman is the indictment brought by former U.S. Attorney Patrick Fitzgerald in Chicago in 2009.

Joaquin “El Chapo” Guzman Will Be Extradited to the United States added by sayers.g on January 22, 2016
View all posts by sayers.g →