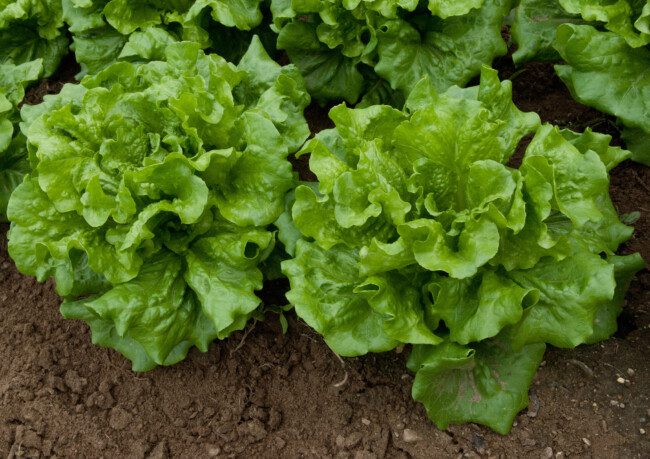 An outbreak of Listeria has claimed the life of one person, and the culprit is a bacterium that causes invasive gastrointestinal infection. The carriers are packaged salads from a Dole Food Company facility in Springfield, Ohio. As CNN reported Friday, Jan. 22, 2016, the outbreak has been an ongoing concern of the Centers for Disease Control and Prevention since September 2015, with reports about the infections surfacing in July. Those who have been diagnosed are in six states, Massachusetts, Michigan, New Jersey, New York, Pennsylvania and Indiana. The fatality occurred in Michigan. Twelve other people have been hospitalized with the disease, but the source has only recently been detected.

According to the CDC, Listeria (listeriosis) symptoms are wide ranging from a high fever and muscle aches to diarrhea. Those who are most at risk are newborns, pregnant women, older adults, and adults with weakened immune systems. The infection can be so dangerous that it can result in death.

MedicineNet elaborates on the origins of Listeria, stating that the bacterium is found in soil and water, vegetables can become infected due to the manure used to fertilize the crops. In the case of meat or dairy contamination, animals can carry the bacterium without showing signs of being sick, and pass the infection along.

This month, CDC tests confirmed that the packaged salads from the Springfield plant, in particular, were infected with Listeria, and warned consumers to stay away from the following companies’ packaged salads – Dole, Fresh Selections, Simple Truth, Marketside, The Little Salad Bar, and President’s Choice. Additionally, the salads are sold to restaurants and if one happens to be in your refrigerator, look for the letter ‘A’ at the beginning of the manufacturing code. Those are the infected salads and should be thrown away immediately.

CNN relays that Dole has pulled all packaged salads made at the Springfield facility from the market and shut down production there as well. The CDC reports that there is no evidence that other salads made at other facilities have any contamination.