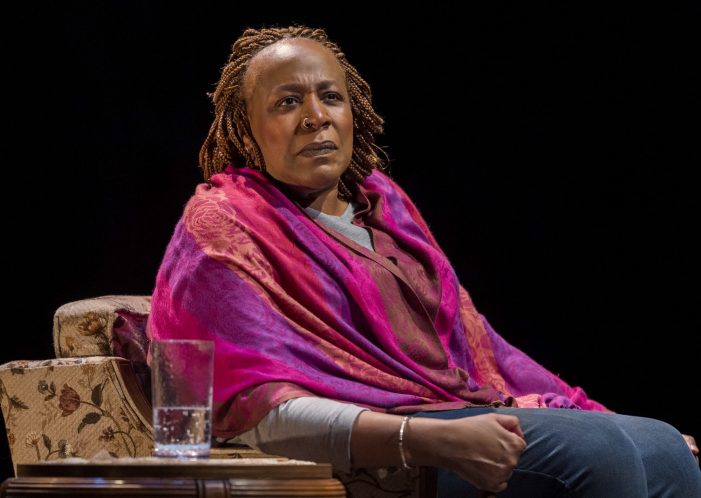 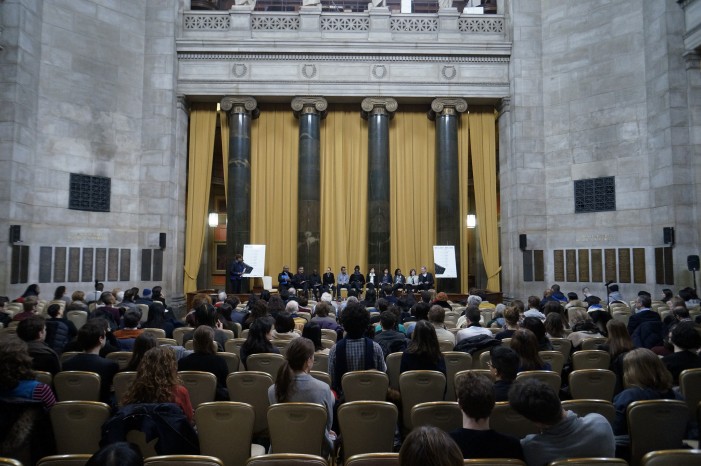 The Department of Justice is filing a civil lawsuit against Ferguson, Missouri on Wednesday, Feb. 10, 2016, due to the numerous constitutional violations conducted by of the Ferguson Police Department. The civil lawsuit is happening one day after the city refused a negotiated deal that would have reformed the police department, which has been under […]

An investigation into the acts of police officers in Ferguson has now released information that the Department of Justice believes the Ferguson Police Department to have racial bias. The investigation came as a result of the Michael Brown shooting, in which the officer responsible for the death of Brown was found not guilty by the […]