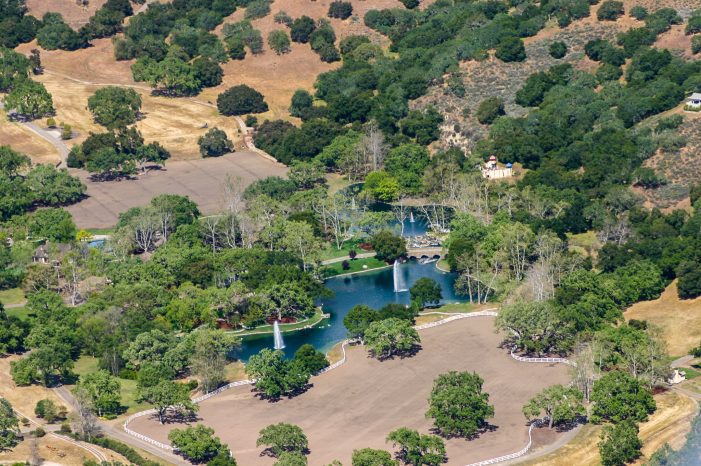 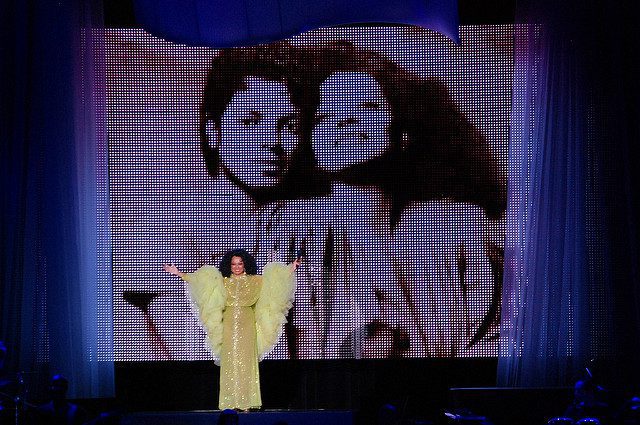 Diana Ross tweeted on March 23, 2019, that she had something on her mind.  She said she trusts and believes Michael Jackson was a magnificent individual to her and others. She asked people to “Stop in the name of love.” Ross felt that she needed to support her friend in light of the recent controversy […] 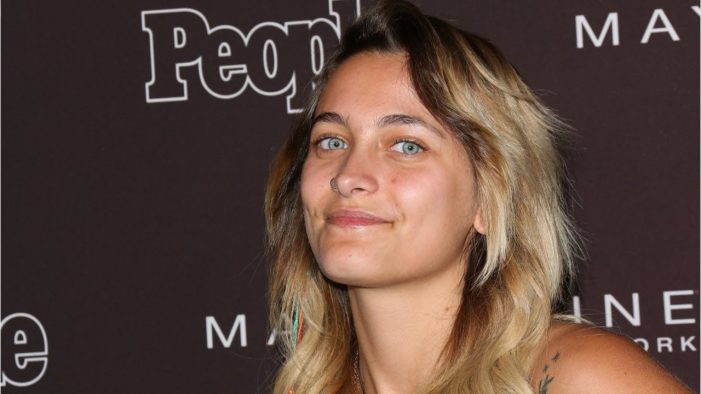 TMZ is reporting Paris Jackson tried to commit suicide on March 16, 2019, and was hospitalized. Sources told the news publication the suicide attempt was due from the press surrounding the documentary about her father Michael “Leaving Neverland.” Law enforcement sources told TMZ EMS and police were called to Jackson’s home in Los Angeles at […]