Hagen Mills, Actor From ‘Baskets,’ Kills Himself and Injures Ex

By Sheena Robertson on May 21, 2020   Entertainment, Headlines 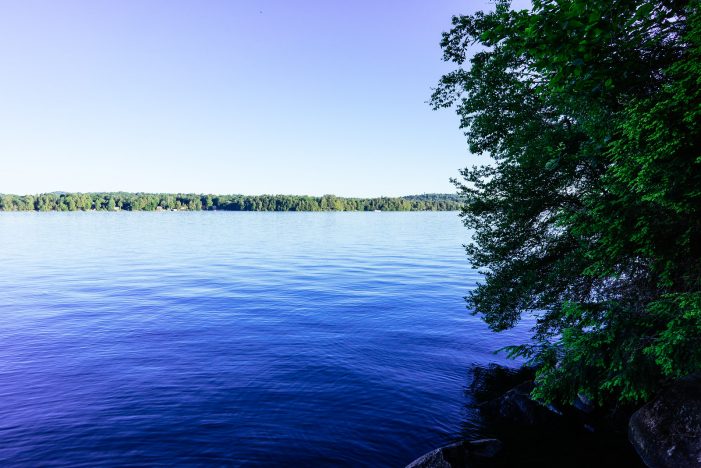 On May 19, 2020, actor Hagen Mills, known for his role in the movie “Baskets,” killed himself. He shot his ex-girlfriend Erica Price in her home when she came in from work. Price’s mother and daughter she shares with Mills were held hostage by the actor while Mills awaited her return. When Price entered her […] 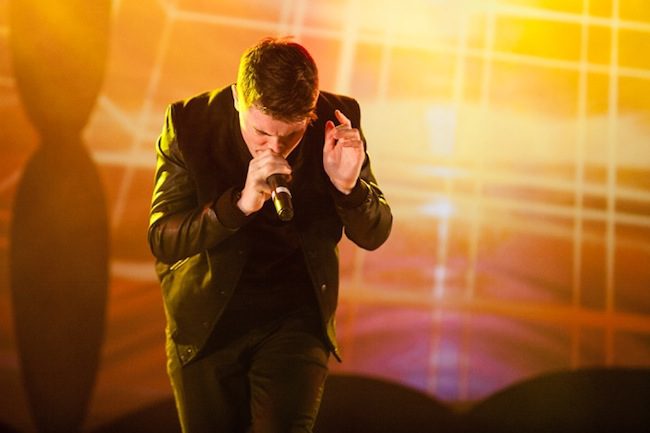 Freestyling  with Ed Sheeran and getting to the final of a major UK music contest were just two big moments in 2014 for upcoming British rap artist Lucan Mills. With influences ranging from David Bowie and James, Mills is not your average rap artist. Now with 2015 already looking promising for this rising star, Mills takes time […]