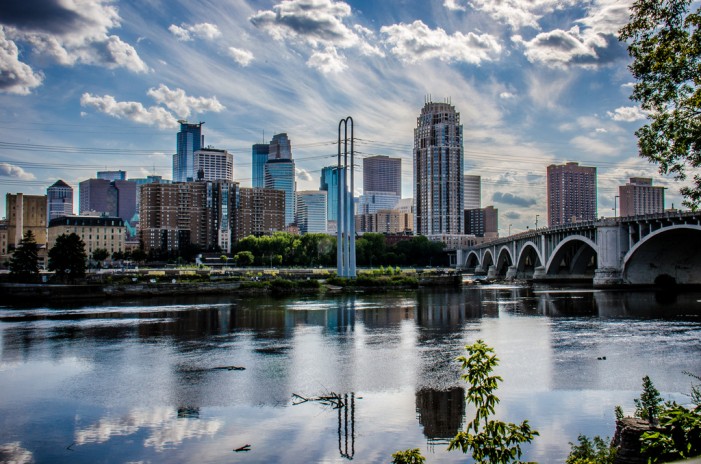 No arrests have yet been made following the fatal shooting of a man in north Minneapolis, which occurred early Sunday morning. Authorities are, however, currently looking for a suspect or suspects who may have been involved in the matter. Sometime shortly after 2am, gunshots were picked up by a ShotSpotter in the area of North […]

At around 9:30 pm tonight, Minneapolis St. Paul International Airport police officers shot a suspect in the parking ramp. The injured person was then taken to the hospital. Police officers responded to a call about two suspicious people in a Hertz rental car on the second level of the parking ramp of the Lindbergh Terminal. […] An arrest was made on Saturday afternoon in connection with what Minneapolis police are calling a targeted attack on one of their own. The officer was shot after arriving at a residence early Saturday morning in response to a report of a burglary on the 1100 block of 24th Avenue North. The police officer’s partner […]