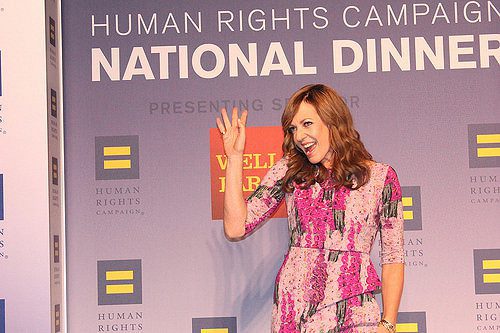 Allison Janney was born on Nov. 19, 1959, in Boston, Massachusetts, to actress Marcy Brooks and Jarvis Spencer Janney Jr., a real-estate developer and jazz musician. Her acting career was set into motion when she answered a casting call at Kenyon College, which she attended. The play, according to IMDb, was directed by Kenyon’s most famous […]

India Is Going to Mars 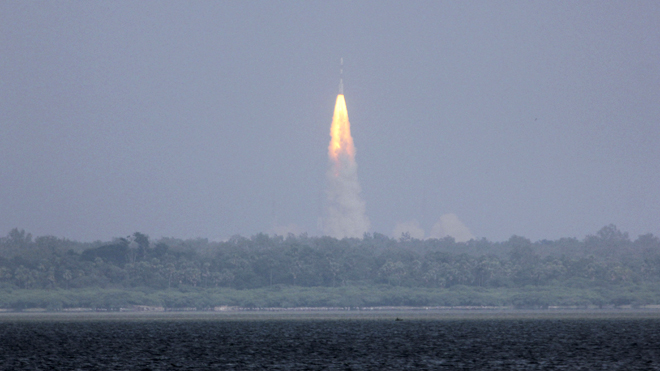