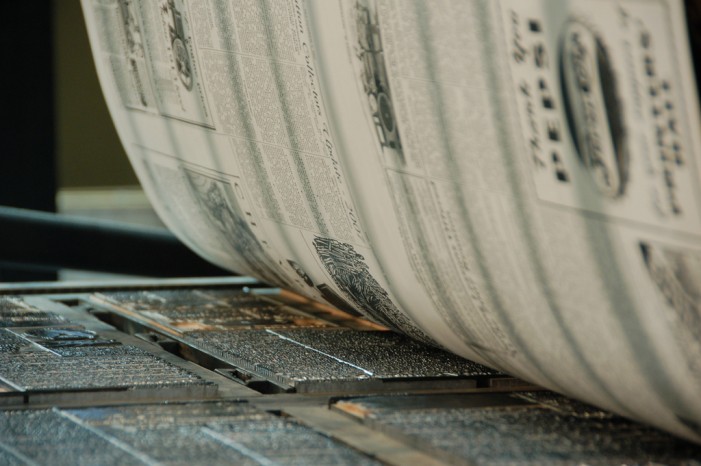 On March 18, 2016, a federal judge agreeing with the United States Justice Department, ordered to temporary block Tribune Publishing Co. from purchasing two Southern California newspapers. The two papers are the Press-Enterprise of Riverside and Orange County Register. The granting of the order, coming from U.S. District Judge Andre Birotte, will pause the $56 […]

By Danyol Jaye on June 14, 2015   Entertainment, Game of Thrones, Headlines 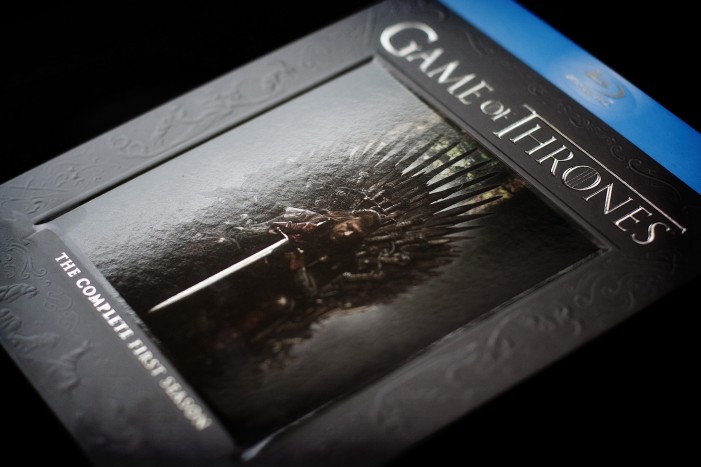 Game of Thrones stole the hearts and minds of many when it first premiered on the HBO network in April 2011. The seductive and manipulative cast of characters, along with shocking death scenes, maniacal plot twists, and jaw-dropping, breathtaking dragons that filled the skies with glistening scales and breathing, flesh-filleting fire captivated audiences. From books to […]