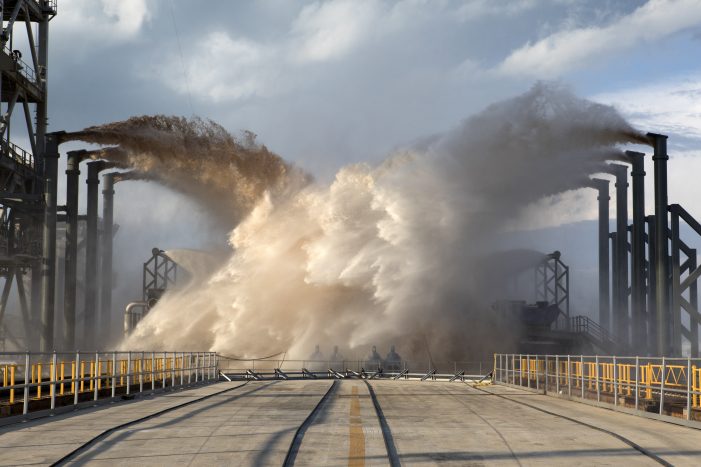 Space Exploration Technologies, SpaceX for short, was founded on May 6, 2002, by Elon Musk. The company manufactures and launches advanced rockets and spacecraft. Musk’s dream is to revolutionize space technology with the ultimate goal of enabling people to live on other planets. In September 2008, SpaceX developed a liquid-fueled rocket called the Falcon 1, […] 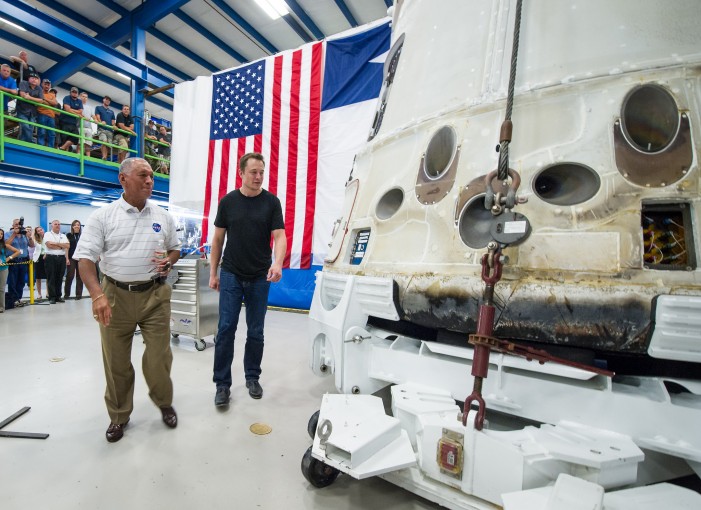 Elon Musk, the CEO of Tesla Motors recently announced he was opening a satellite office of SpaceX in Seattle, specifically targeted at producing satellites. The idea the real life Tony Stark has is a brilliant one. Musk’s plan is to use the satellites to provide low cost internet, worldwide, to fund the expensive trip to […] 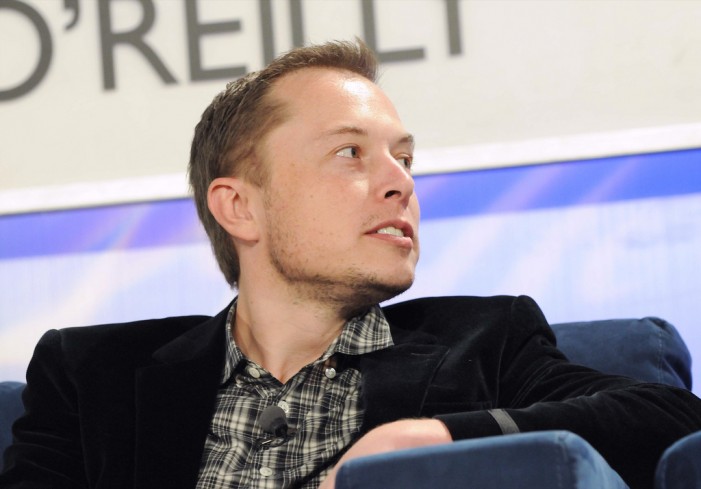