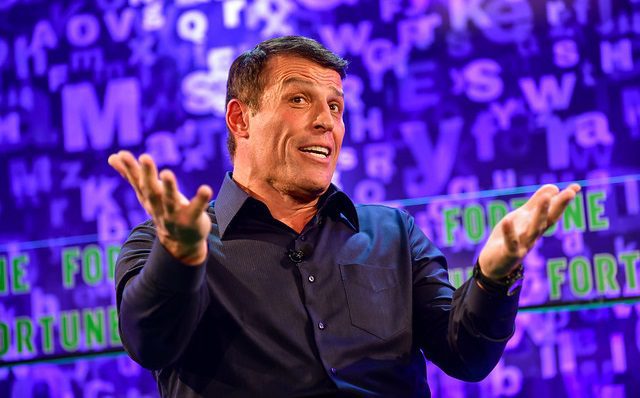 A video surfaced of Life Coach Tony Robbins repeatedly using the N-word. Attorneys for the self-help guru have strongly denied that Robbins was racist or racially insensitive.  Instead, they claim the excerpts from the video shows the presentation was “positive and was accepted in the context in which it was conducted: a passionate discussion about […]

N-word: ban it and delete it from the NFL or lose 15 yards.  The NFL has begun examining the institution of penalties for the use of discriminatory words on the field.  At the peak of this rushing proposal is the N-word.   John Wooten, head of the Fritz Pollard Alliance, is priming the push to completely […]

What’s So Bad About Using the “N” Word? 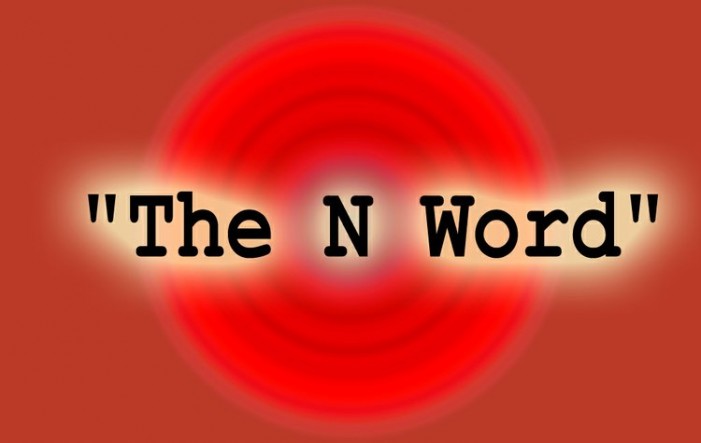 We say it in mixed company or during table talk– when we’re having polite conversation.  We say it about people that we’ve just met, or about those that we’ve known for a long time.  Though many people are deserving of this label, others aren’t deserving at all; but still, we say it anyway. And if we’re opposed by […]