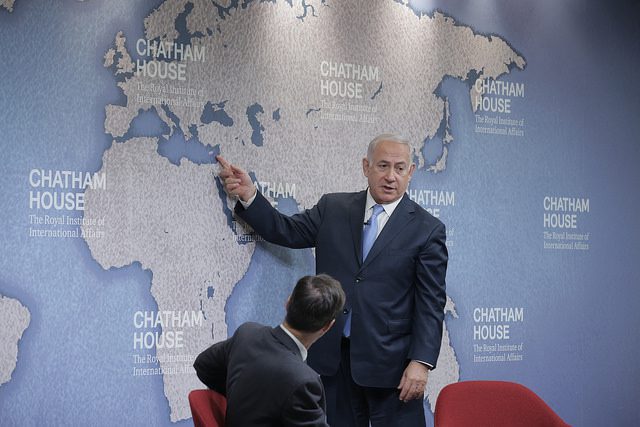 Israel’s Attorney General Avichai Mandelblit announced on Feb. 28, 2019, that Israel’s Prime Minister Benjamin Netanyahu will be charged with breach of trust, fraud, and bribery, following a two-year investigation. Mandelblit said breach of trust and fraud charges should be brought up against Netanyahu regarding Case 1000. This case alleges Netanyahu’s wife, Sara, received gifts […] 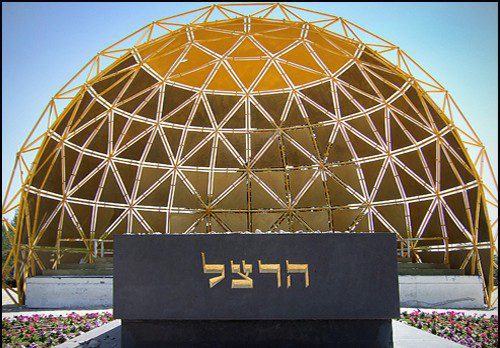 Israel is observing its memorial day by honoring its fallen soldiers and civilians in two minutes of silence. The country’s memorial day, know as Yom HaZikaron, is honored annually on the third day of Iyar on the Jewish calendar. Israeli national days, like Jewish holidays and festivals, are marked on the Jewish calendar, which differs from the […] 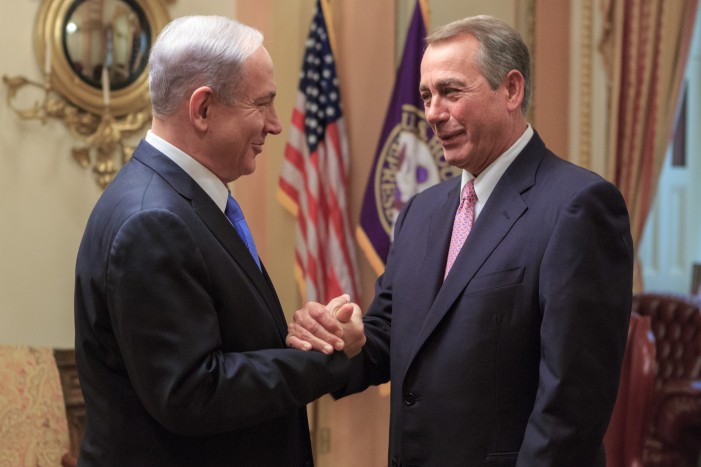