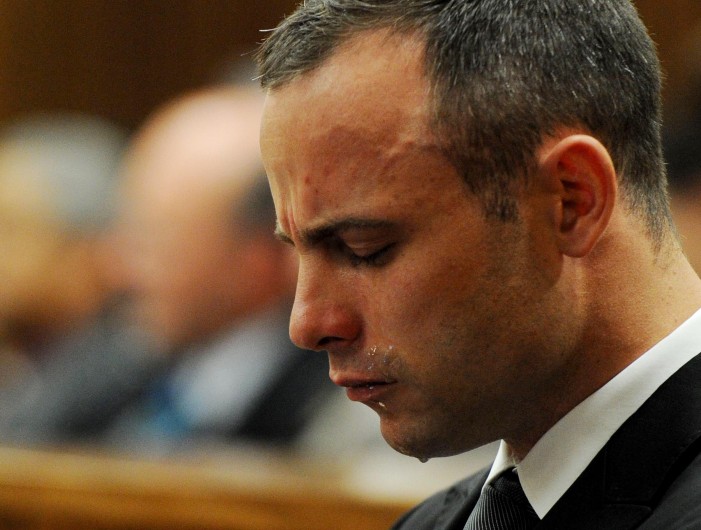 Oscar Pistorius Is Broke After Trial 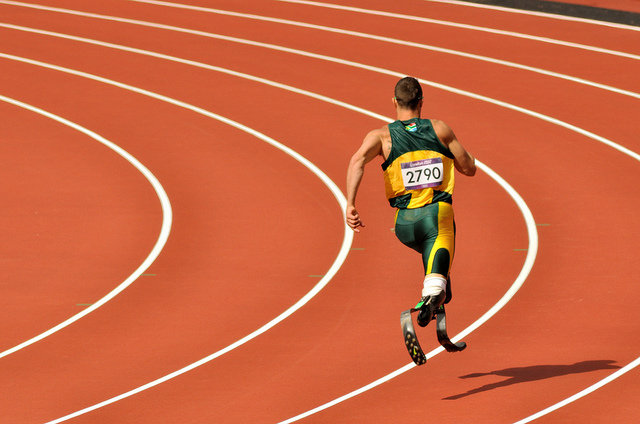 Oscar Pistorius, also known as “The Blade Runner”, is broke after his murder trial, according to his defense lawyer Barry Roux. Roux said that he does not even have enough funds to cover his legal expenses from the trial. He recently sold his car for 375,000 Rands, which is worth approximately $33,000. His financial struggles became a focal […]