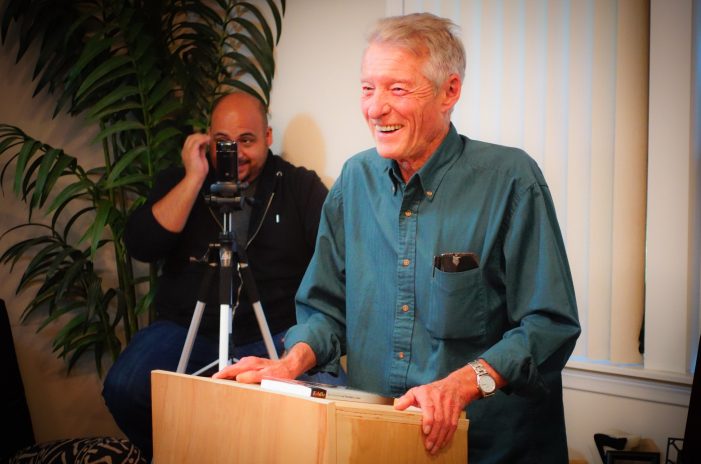 On May 18, 2020, “Leave It to Beaver” star, Ken Osmond passed away. He played Eddie Haskell, the smart-alecky sidekick to Wally Beaver. At this time there has not been a cause of death listed. Osmond’s son Eric released a statement announcing the actor’s death. “He had his family gathered around him when he passed. […] 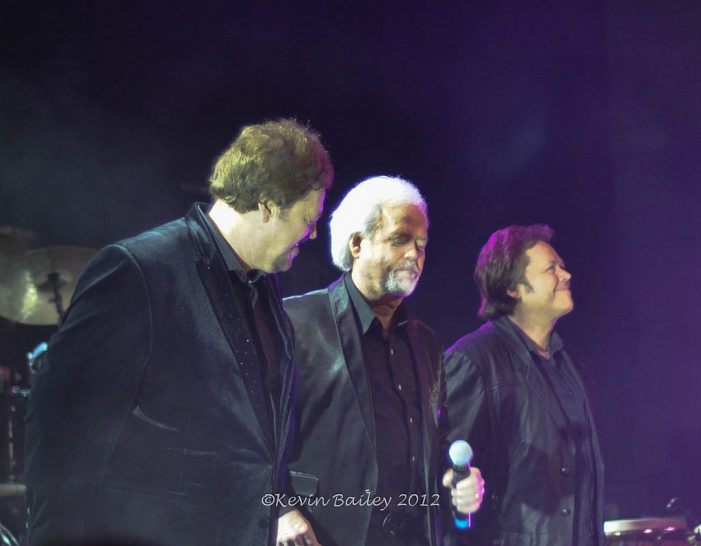 Pop-singer 55-year-old Jimmy Osmond is presently in the hospital in the U.K. after having a stroke after a performance in a show he was starring in. Osmand was playing the character of Captain Hook in the show Peter Pan which is staged at the Birmingham Hippodrome. In a statement from the spokesperson of the singer, […]