The coming Mayweather-Pacquiao fight will set a number of records including live gate receipts, broadcast rights fees and pay per view purchases among others. The build-up to the fight is reminiscent of the first Ali-Frazier fight at the mecca of boxing, New York City’s Madison Square Garden. And while the MGM Grand in Las Vegas […] 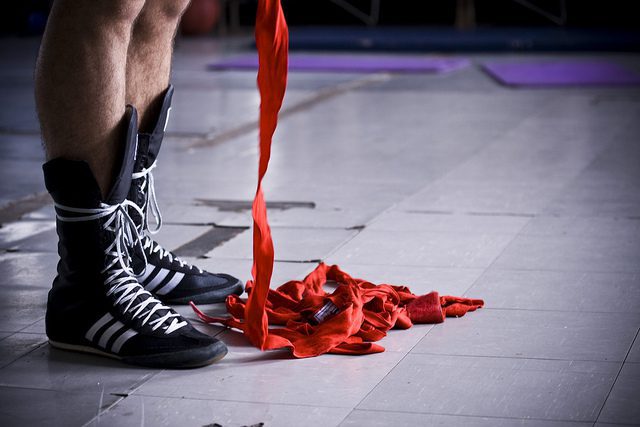 The latest out of the Vegas-based Mayweather camp is a serious concern developing over brittle hands and loss of leg strength and endurance. While the media has covered the issue in snippets, there is a camp-wide attempt to cover the seriousness with which trainers and staff are taking the issue. Money May has had knuckle […]

Manny Pacquiao himself recognizes the seeming conflict between being a God-fearing family man and one of the world’s finest practitioners in its pre-eminent blood-sport. Neither is this seeming incongruence lost on fans and observers with most suggesting that God is not in the fight business. Freddie Roach, Pac’s erstwhile trainer, put it all in perspective […]