Recently Chris Brown left anger management headed to jail. Is this the next step for Kanye West? In November 2013 Brown was ordered to go through 90 days of anger management treatment and perform community service at a live-in facility. On Friday Brown was arrested after being kicked out of the Malibu rehab program. There […]

Is Alec Baldwin Having a Kanye Moment? [video]

It appears that winning the court case against his stalker wasn’t enough to satisfy Alec Baldwin. He seems to be disgruntled and has been having far too many Kanye moments lately. The paparazzi and the media are riding him so hard that he’s having a hard time controlling himself. I can’t say his actions have […]

The Adventures of Yeezy 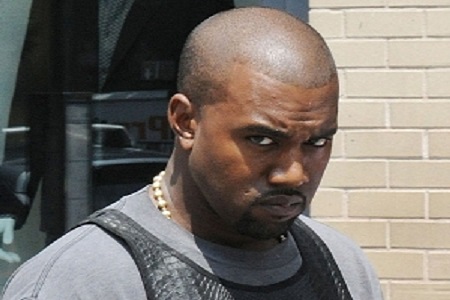 Kanye West, by way of his attorney, pleads not guilty on Thursday to allegedly attacking the paparazzi. The alleged assault happened outside of the Los Angeles Airport In July 2013. A photographer names Ramos was snapping photos of West when the unhappy rapper tried to take the camera away. Ramos and West tussled a bit […]