The Adventures of Yeezy 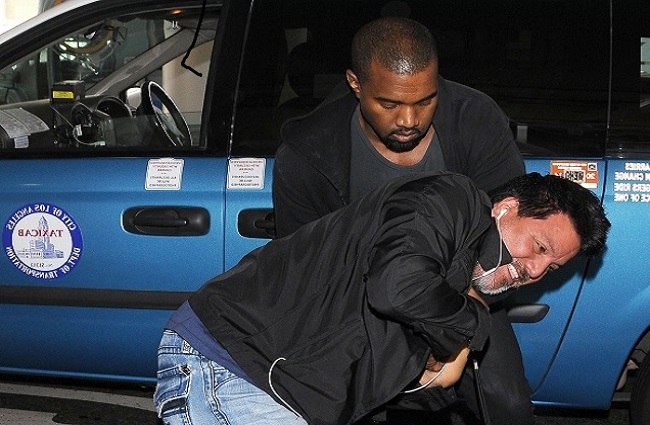 Kanye West, by way of his attorney, pleads not guilty on Thursday to allegedly attacking the paparazzi. The alleged assault happened outside of the Los Angeles Airport In July 2013.

A photographer names Ramos was snapping photos of West when the unhappy rapper tried to take the camera away. Ramos and West tussled a bit before West ended up standing over a horizontal Ramos.

West claimed he didn’t hurt the paparazzi; he said Ramos was just being over dramatic.

Whether or not West is guilty of hurting the paparazzi or, as is his claim, acting in self defense; he is definitely guilty of so much more.

From tantrums to tirades, West is well known for his guilty pleasure of causing a disruption. If past behavior is an indication of future behavior Mr. West will continue to be guilty; without a doubt.

Here are few of the classic moments where West was found guilty:

There are too many to really name but just recently he called out Jimmy Kimmel because he didn’t like the spoof of his BBC interview. He tried to start a twitter war with the late night television host only to be clowned by Kimmel.

West is an over-the-top, self absorbed celebrity with style, bravado and a loud and obnoxious persona. Despite being out of touch with reality he is a highly gifted individual.

A guilty Kanye West has again pled not guilty to attacking the paparazzi at the Los Angeles Airport. He claims he acted out of self defense but he is, in fact, guilty of so much more. Stay tuned for more outrageous moments from Mr. West.