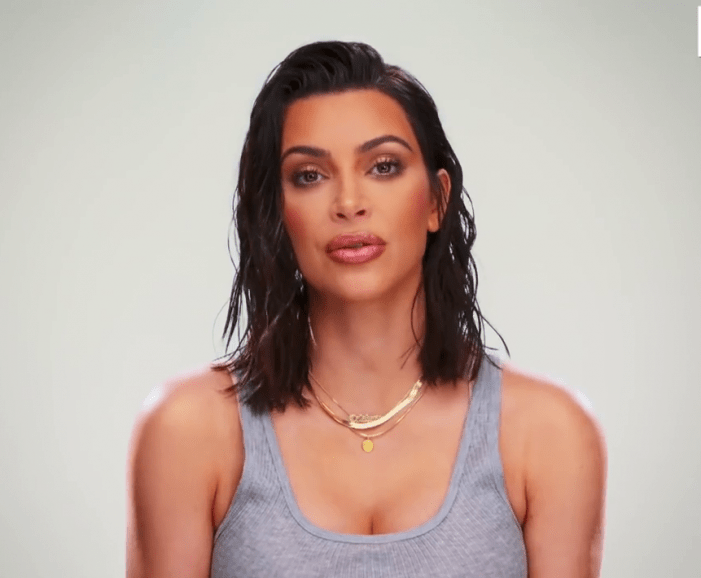 Kim Kardashian West recently revealed her personal awakening after struggling to adjust to her husband’s newfound convictions. Kanye West no longer likes seeing his wife wear outfits that are too sexy, especially in public, after declaring that he is a born-again Christian. A debate between West and Kim over a revealing custom designer dress that […]

Why Did Kanye West Meet With Donald Trump? [Video]

In today’s news of the world’s oddest pairing, President-elect Donald Trump met with controversial rapper Kanye West on the morning of Dec. 13, 2017, at Trump Towers. The nature of their meeting was kept a secret from the on-looking press and photographers as the two took photo-ops in the lobby, but the meeting was very strange […] 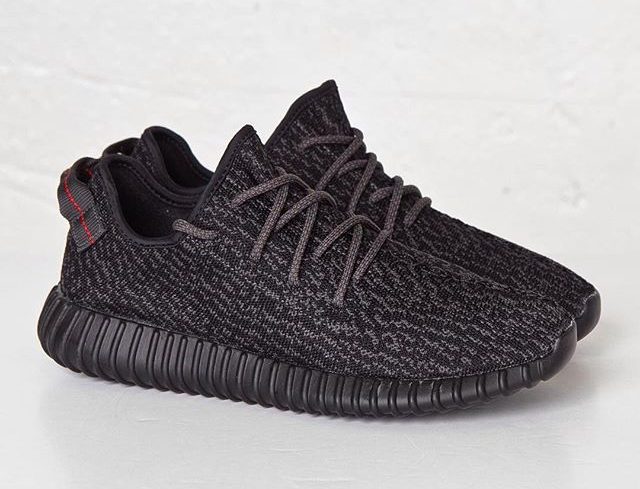 Since splitting with Nike, artist Kanye West has embarked on a lucrative relationship with apparel company Adidas. Selling out of both Yeezy Boost 750 and Boost 350, West’s fruitful partnership with the three-stripe brand has led the company to a 24.2 percent increase in footwear sales. One could say that Kanye has the Midas touch. The Adidas Ultra […]