By Douglas Cobb on May 30, 2015   Entertainment, GLV, Headlines, Paul McCartney 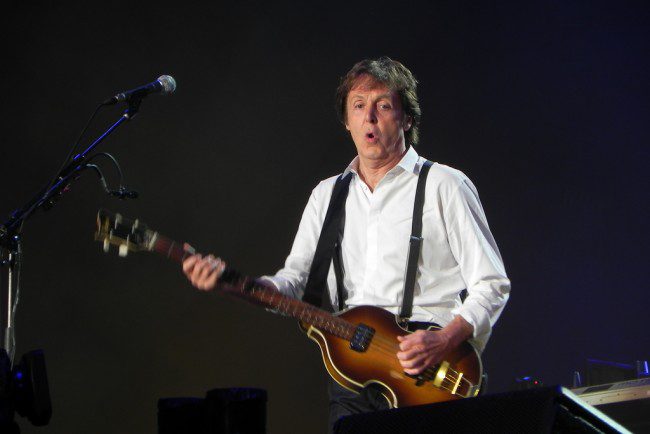 Paul McCartney, 72, has come out with the news, now widely reported by various media sources like the New York Daily News, stating that he has given up smoking pot to set a good example for his “kids and grandkids,” adding that “It’s now a parent thing.” McCartney once stated, according to an article at […]

Ringo Starr to Be Inducted Into Rock Hall of Fame 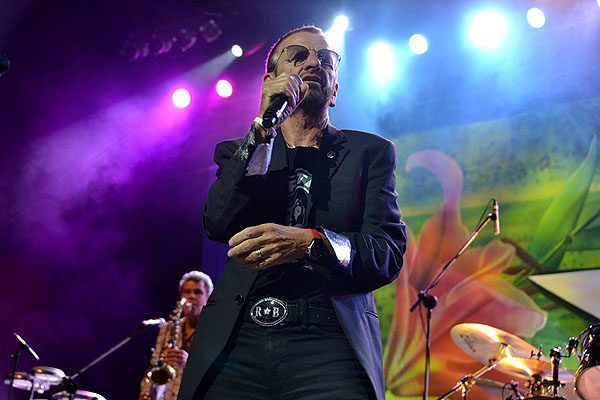 With his first induction being as a member of the Beatles, Ringo Starr is now set to be inducted into the Rock and Roll Hall of Fame for his solo career. As if living a real-life adaptation of his number four hit, “It Don’t Come Easy,” Starr is finally receiving the credit due for his […] 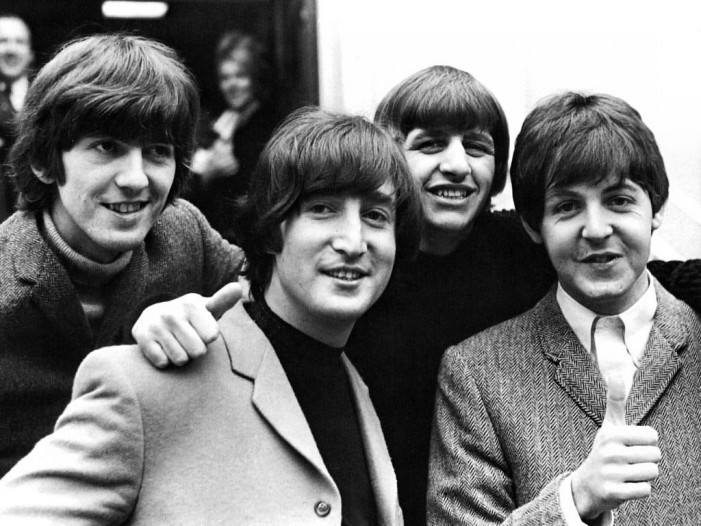 The Beatles, the iconic music group from the U.K. who swept U.S. shores and left an indelible mark on music history, parted ways 45 years ago this week. Known as the “British Invasion,” John Lennon, Paul McCartney, George Harrison, and Ringo Starr debuted on the first Ed Sullivan Show on Feb. 9, 1964. That appearance […]