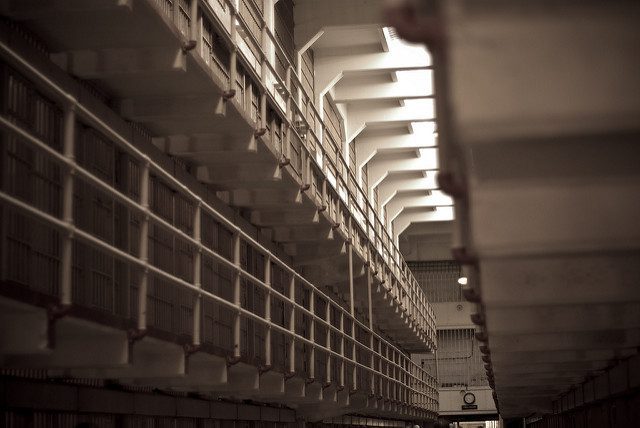 According to CNN, on Feb. 15, 2016, the information was released concerning the charges against Captain Edgar Daniel Johnson, the correctional supervisor of Emanuel Women’s Facility located in Swainsboro, Ga. Johnson was charged with 11 counts of sexual assault against various persons at the prison, after his arrest in May 2015. However, reports indicate the […] 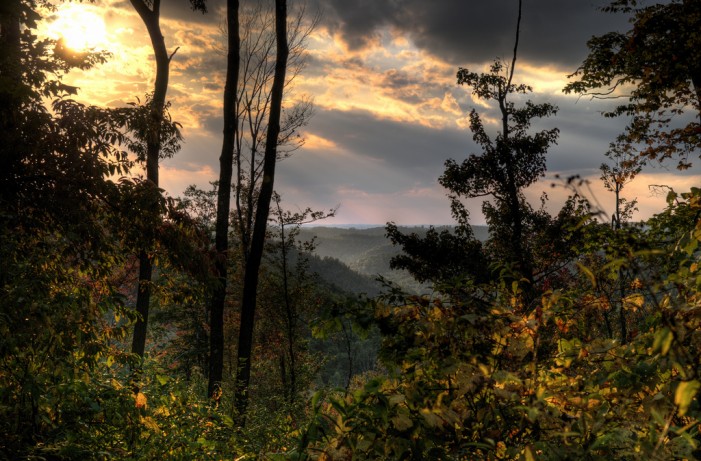 A prison inmate who was incarcerated in Mount Olive, West Virginia, has died after engaging in an assault-related incident. An investigation is said to be ongoing as a result of the man’s passing. David Munday is reported to have assaulted a correctional staff member on Friday, June 12. Allegedly, another member of staff tried to […] 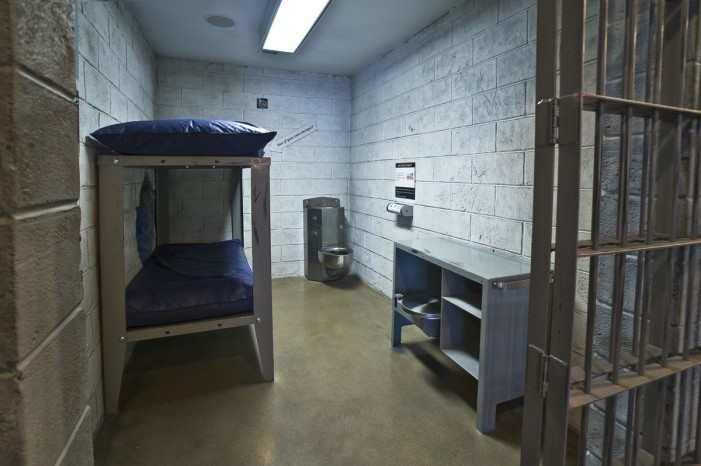 Earlier this week in Vermont, a 23-year-old prison inmate, who escaped by cutting through a fence, was recaptured. The Vermont State Police captain commented that this was clearly not a well-thought-out escape when, an hour later, the inmate was spotted by two eyewitnesses and picked up by authorities walking down the street not far from the facility. This […]