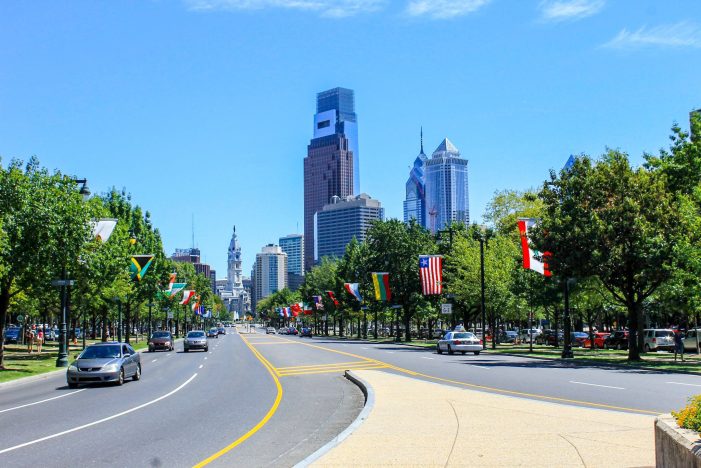 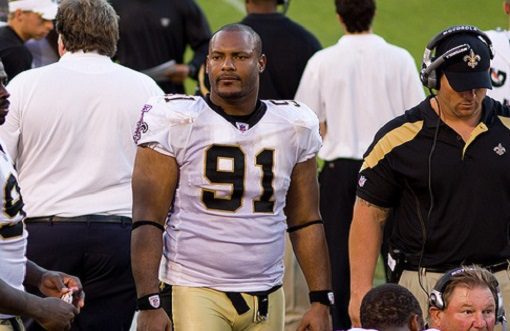 Saturday night, April 9, 2016, New Orleans Saints defensive end, Will Smith, was shot multiple times in a road rage incident and pronounced dead at the scene.  Road rage is a much too common occurrence around the world. Angry, aggressive drivers are unpredictable.  Analyst Gil Smith offers advice on how to stay alive in a […] 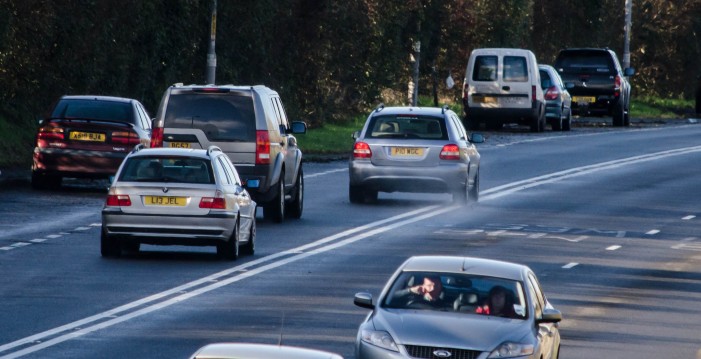 Road rage encounters are increasing.  A mom was involved in such an incident that devastated the family and the community of Las Vegas. Unintentional acts are often misunderstood and they may become intentional acts of bullying and hate. The need to address angry drivers is a concern for many motorists. There is a history of […]