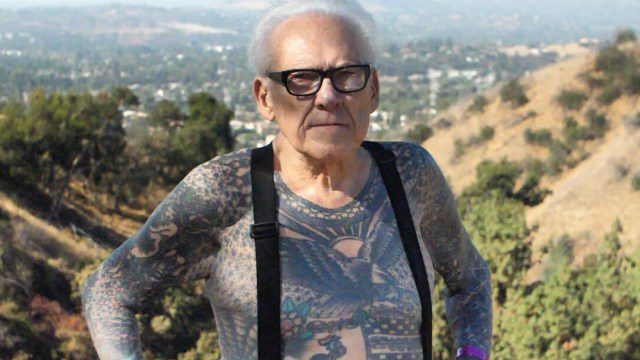 Tuttle tattooed the “common folk” as well as celebrities such as Cher, Janis Joplin, and Joan Baez. The tattooist who was an educator and historian also influenced others in the industry. One of those people was Mary Joy Scott, a tattooist who is recognized around the world.  Scott is employed at Ed Hardy’s Tattoo City. […] 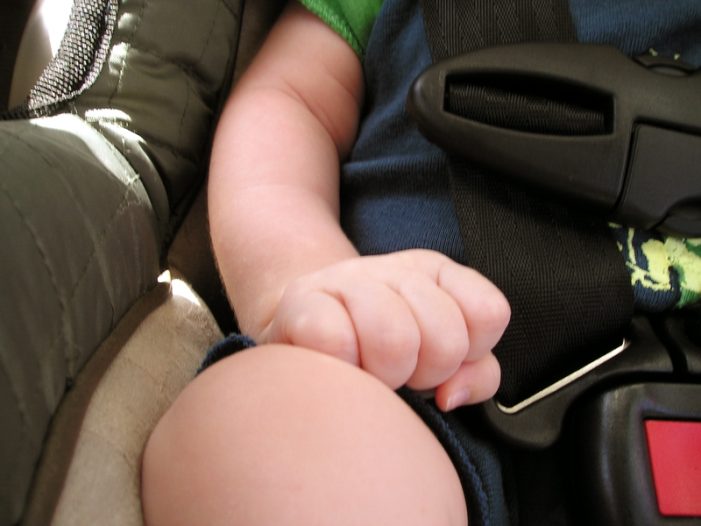 On Sept. 1, 2016, the San Francisco Police Department issued an Amber Alert following the abduction of an 11-month-old baby. The California Highway Patrol (CHP) announced that a female abducted an 11-month-old baby boy on August 31, in Bay Area. When the child was last seen, he was wearing a gray sweatshirt and pajamas with shark figures […]

San Francisco 49ers and the Proposed Trade of Colin Kaepernick 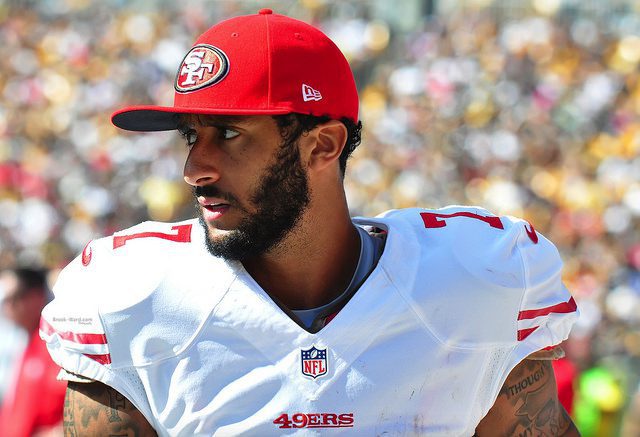 Colin Kaepernick brought the San Francisco 49ers to SuperBowl XLVII against the Baltimore Ravens in 2012. Now, the quarterback wants to be traded to the Denver Broncos and leave the 49ers behind. After tensions arose during the 2014 season, Kaepernick was looking for other options. On April 2, 2016, ESPN NFL Insider Adam Schefter reported the […]