NFC West Up for Grabs as Seahawks Head to Arizona 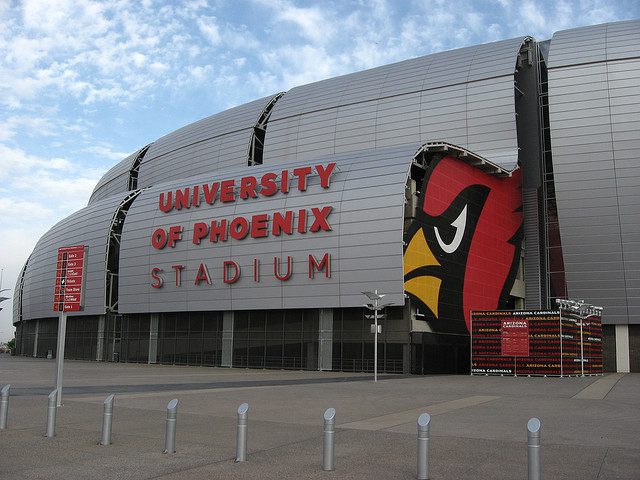 During the 2013 NFL season very few things got in the way of the Seattle Seahawks’ road to the Superbowl. They finished with a record of 13-3. Heading in to week 16, they suffered their first loss at home in 11 games to the Arizona Cardinals. The Seahawks were able to rebound with a win […] 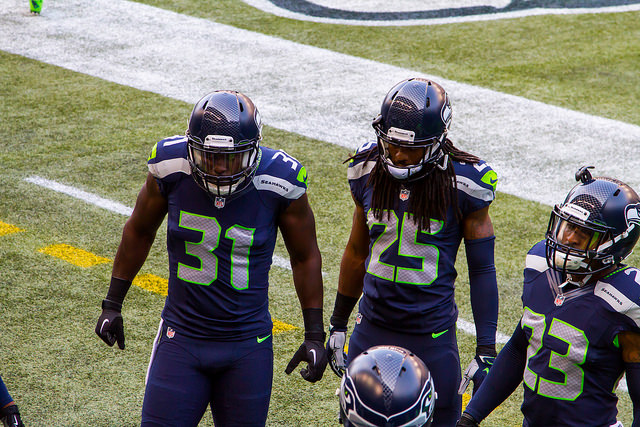 Thanksgiving day in America is known for family, food, and football. The NFL is taking full advantage of the big day by giving fans three division rivalry games to feast on between meals. The day starts with the Detroit Lions hosting the Chicago Bears, the afternoon game is between the Philadelphia Eagles, and the […] 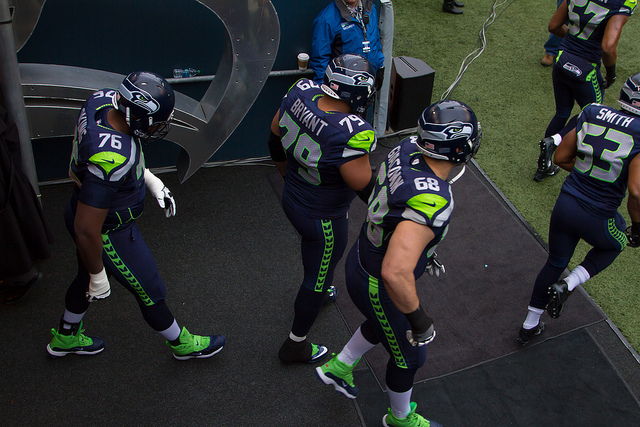 Going into Sunday’s game against the Arizona Cardinals, the Seattle Seahawks needed to win to keep any hopes of reaching the playoffs alive. The Cardinals came in with the best record in the league and were three games ahead of Seattle in the NFC West. The Seahawks came up with the big win needed and […]