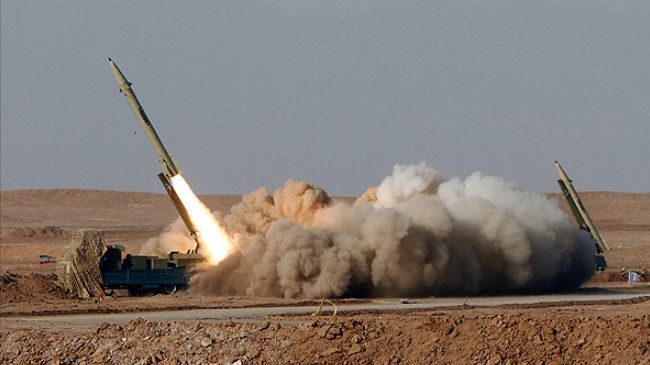 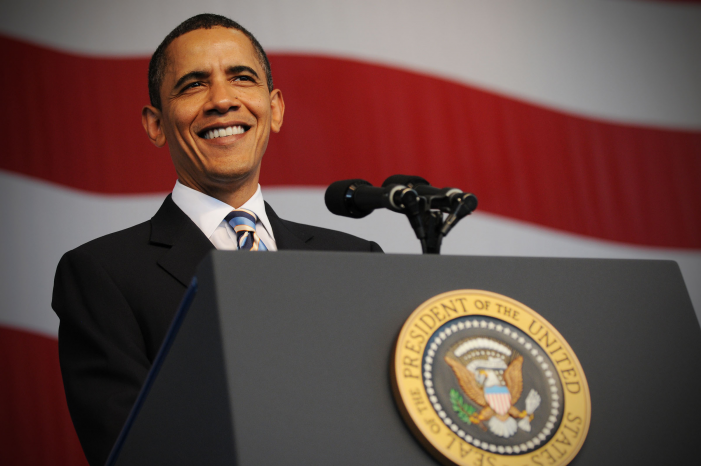 On Dec. 14, 2015, U.S. President Barak Obama met with the National Security Council on the counter-Islamic State campaign at the Pentagon. In a statement after the rare visit, the President provided an update on efforts to curtail the militant terrorist group amidst the recent attacks, including the one in San Bernardino, California that claimed […]