Senate Has Found No Evidence of Trump and Russian Collusion 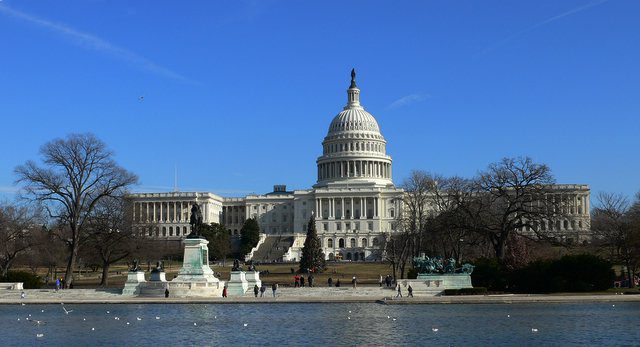 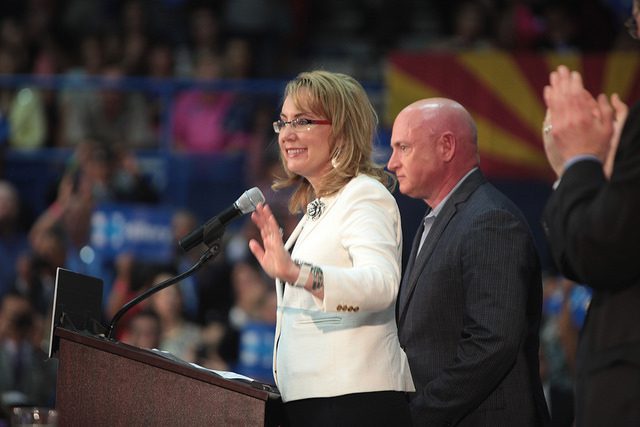 Retired astronaut 54-year-old Mark Kelly, the husband of former congresswoman Gabrielle Giffords who was shot in an assassination attempt, announced on Feb 12, 2019, he would be running for the Arizona Senate to finish John McCain’s last term. Kelly, a Democrat, if chosen to be the nominee, will face Republican Martha McSally in the 2020 […]

The Senate Will Vote on Criminal Justice Bill 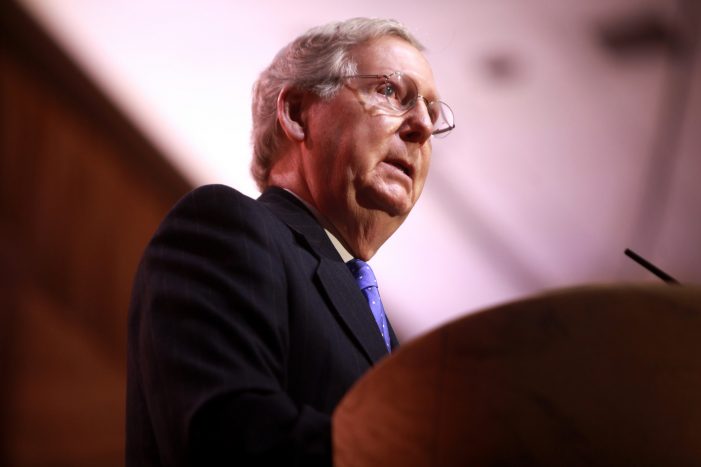 Mitch McConnell (R-Ky.) announced on Dec. 11, 2018, that he will bring a criminal justice bill up for a vote “as early as the end of this week.” The legislation initiated by Sens. Chuck Grassley (R-Iowa) and The New York Times reports the bill will “reverse some of the tough-on-crime federal policies of the 1980s and 1990s that incarcerated […]