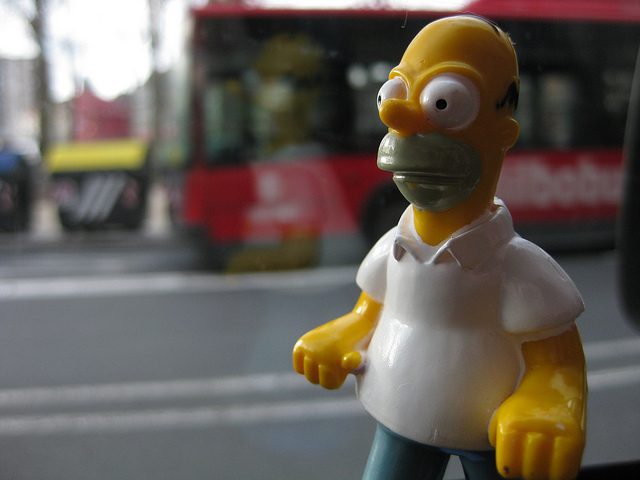 Sam Simon, co-creator of the widely popular cartoon sitcom, The Simpsons, passed away Sunday, March 8. He was 59. Simon was also a philanthropist and his charity foundation announced his death. This news was confirmed by his agent, Andy Patman. Specific details about the location of Simon’s death have not been shared yet. He was diagnosed with colon cancer […]

Bob Simon, known for the infamous program,“60 Minutes”, died Wednesday in a car accident in New York City. He was 73 years old. By the time police officers arrived at the scene of the accident, Simon was found in the backseat of a wrecked Lincoln Town Car, unconscious and unresponsive. According to paramedics, Simon suffered […]

Paul Simon and Wife in a Domestic Discord 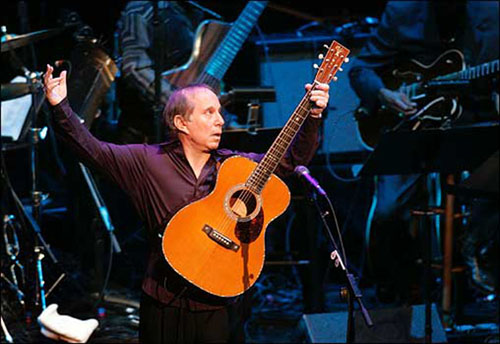 Legendary singer and musical icon, Paul Simon, and his wife, Edie Brickell, have not been enjoying marital harmony lately. The couple, in discord, made an appearance in a Connecticut court room on Monday following a Saturday night altercation that investigators called a domestic abuse incident. Both Simon and Brickell were cited with misdemeanor charges of disorderly conduct. Responding […]