Smoking Cessation: Theres an App for That

There seems to be an app for everything, and smoking cessation is no exception. A new application known as Text2Quit sends encouraging text messages to help smokers who want to kick the habit. A recent study followed users of the program and found that those who used it were more than twice as likely to […]

Smoking Cessation May Not Be Linked to E-Cigarettes 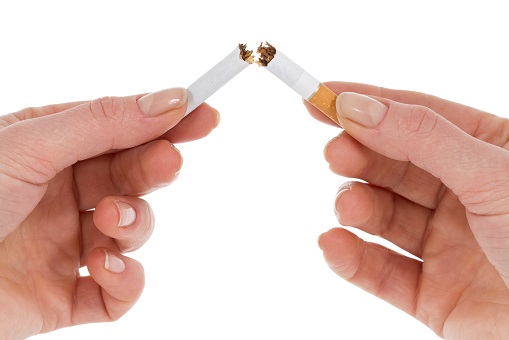 The debate whether e-cigarettes can be associated to smoking cessation continues, as a new study says that there may not be any link at all. The study, performed by the University of California in San Francisco and published in the journal JAMA Internal Medicine, reveals that the use of e-cigarettes does not necessarily help to […] 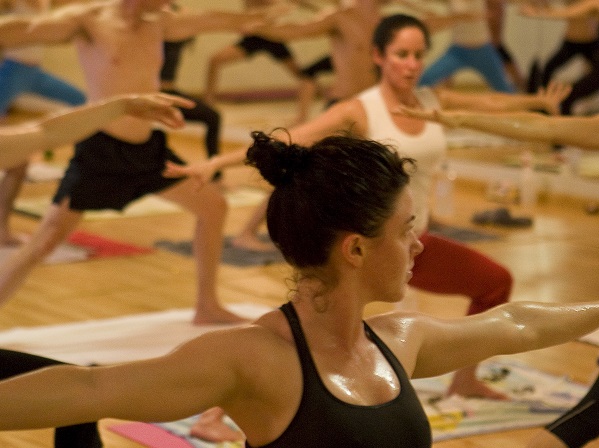 A number of medical articles, studies, and clinical trials have demonstrated that smoking cessation can be assisted through yoga. Information about methods such as a yoga practice that can help smokers quit are more important now than ever, especially for women. While it may seem that the addiction is in decline, tobacco smoking remains the […]