Saturday Night Live (SNL) scores big over the weekend with the introduction of Sasheer Zamata and their host of choice, Aubrey “Drake” Graham. Sasheer was a hit for her first show and Drake proved to be an even bigger hit with many of his fans. The 27-year-old female comedian and improv performer broke the draught […]

SNL Still Crazy After All These Years 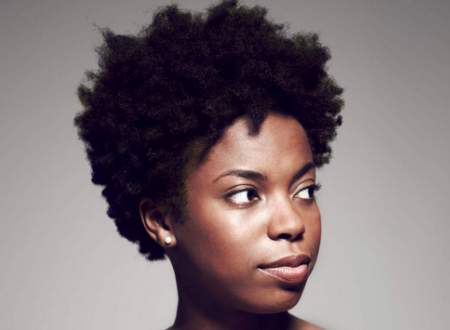 Watching Canadian singer/songwriter and actor Drake on season 39 episode 11, it becomes clear that SNL is still crazy after all these years. Despite its longevity the show feels the same. After the obligatory introductory skit, which ends with the excited delivery of “It’s Saturday Night,” followed by the dulcet tones of 95 year-old Don […]