Soft Drinks Are Not Healthy for the Body Chronically dry skin, dandruff, asthma, and hyperventilation are signs of advanced dehydration. When the body becomes dehydrated it rations out water by order of importance. The brain receives the most water and the skin receives the least amount of water. It is the law of vital adaptation; the body will do what it must in […] 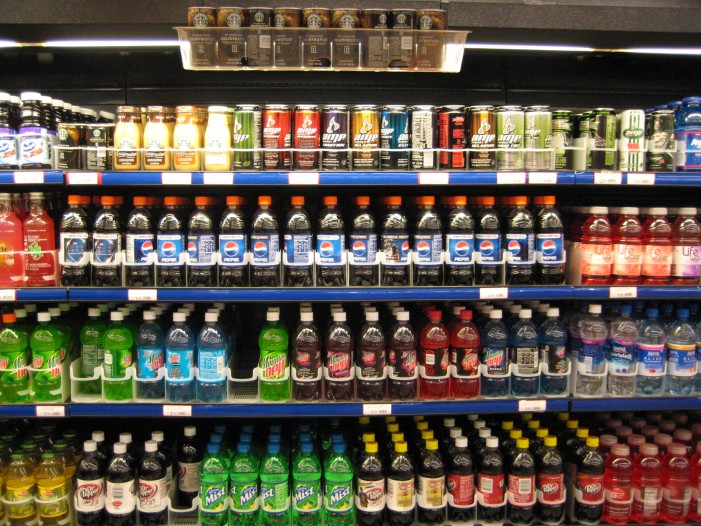 The message that soft drinks are too sugary and not healthy for children (or anyone) has resulted in many parents opting for other choices. However, research shows that parents trying to avoid sodas are giving their offspring equally sugary drinks that are not healthy either. Many parents believe that fruit drinks, sports drinks and flavored […] 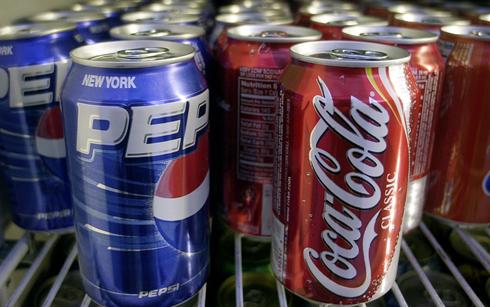 The announcement from the three largest soda corporations — Coca-Cola, PepsiCo and the Dr Pepper Snapple Group — said they are committed to reducing the number of calories Americans consume from their sugary drinks. Their pledge was to cut consumption by one-fifth within the next decade. While the soda companies’ promise about cutting calories sounds […]