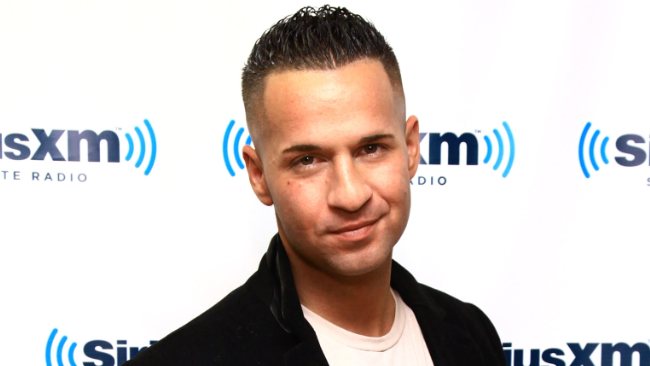 Former Jersey Shore star Mike Sorrentino is blaming his recent indictment for tax fraud on his brother and manager, Marc Sorrentino. He claims that Marc was in charge of all his finances, and therefore, he was oblivious to the fact that earning statements were being fabricated. Sources close to the 32-year-old say he is pinning […]

Former Jersey Shore star Mike Sorrentino, A.K.A The Situation, has been ordered to stay 100% sober as a condition of his recent release from a New Jersey jail pending his upcoming indictment trial. The reality television star and his brother were indicted on Wednesday for felony tax fraud, and were released upon a $250,000 bond. […] 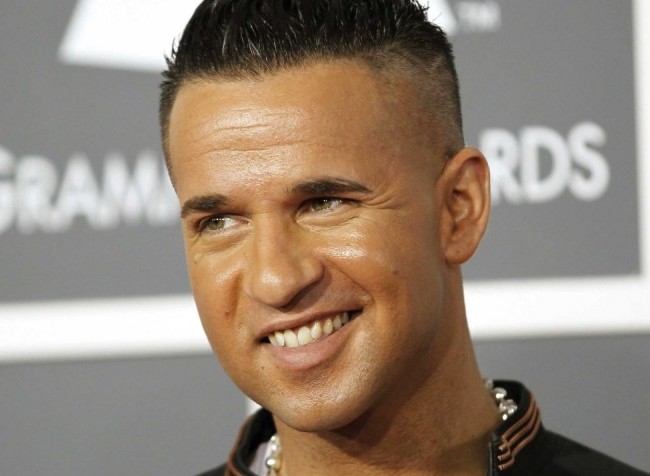 Mike Sorrentino, former star of the reality show, “Jersey Shore,” has been accused of tax fraud. Sorrentino, who goes by the handle “The Situation,” is charged along with his older brother with conspiracy to defraud the United States and filing false tax returns on close to $9 million of income from their two companies: Situation […]