Sky News reported on Tuesday, July 19, 2016, at 11:00 p.m. BST about a stabbing incident that took place in London’s Hyde Park and injured three people, including a police officer. The crime happened when a water-fight went out of control. A large crowd gathered in the park to watch. According to a Metropolitan Police spokesperson, […]

On Jan. 31, 2016, Denver hosted a motorcycle show that turned deadly. The Denver Police Department reported that rival motorcycle clubs may have been responsible for the shooting and stabbing that took place during the show, for which 10,000 people were in attendance. However, they are unsure what caused the eruption of violence at the […] 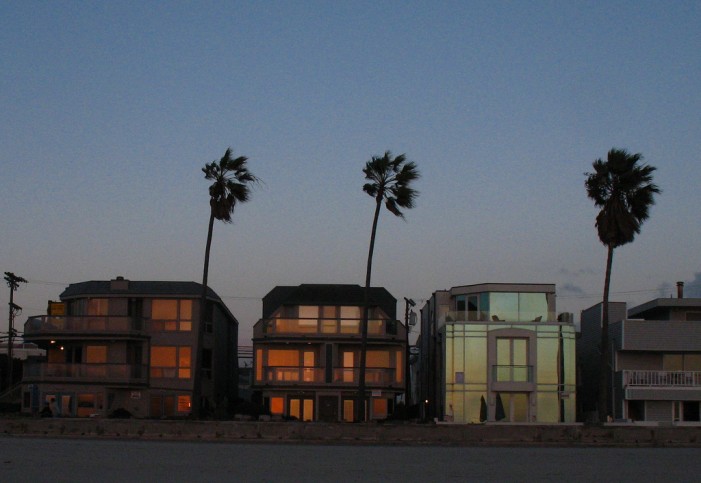 At 2:51 p.m. PST, Sunday, Jan. 24, 2016, a man who is suspected of stabbing a woman has locked himself in a house. The original dispute between the man and the woman was on the 500 block of Florence Street. The woman has been transported to the hospital. According to the San Diego Sheriff’s Department, […]