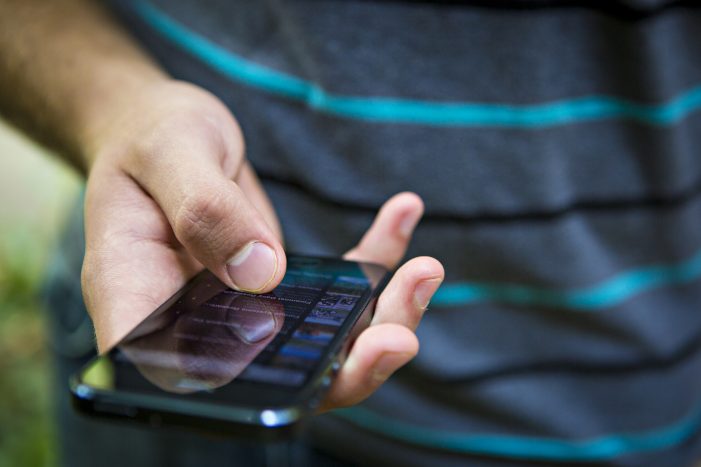 The dating app “Tinder” is linked to lower self-esteem in men, according to a recent study conducted by the University of North Texas. The research was presented at the Annual Convention of the American Psychological Association, in August 2016. According to Well and Good, “Tinder” users experience embarrassment and dissatisfaction because they are required to compare […] 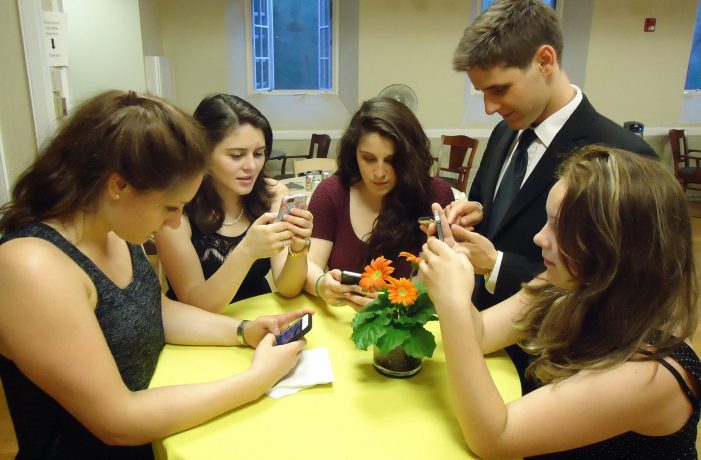 Research may show that one-third of marriages begin online nowadays, but those looking for more permanent relationships tend to be older (30 to 39). Those using Tinder tend to be younger (approximately 83 percent are below age 35, with most in their 20s) and skewed toward males. New research suggests there is one other […]

Tinder, a popular dating app, recently announced that it has added a Health Safety section to its website that will include a link to Healthvana’s free HIV and STD testing site locator as Business Wire reported on Thursday. Healthvana is a cloud-based technology platform that improves communication between patients and their healthcare providers. Although an […]