Violence Against Women and How We Might Become Free

November 25th marks the International Non-Violence Against Women recognition day. It was initiated in 1960 when three sisters in the Dominican Republic were visiting jailed husbands and were subsequently beaten to death afterwards. The statistics are staggering, when realizing the percentage of women in this world who are abused both physically and sexually each year. […] 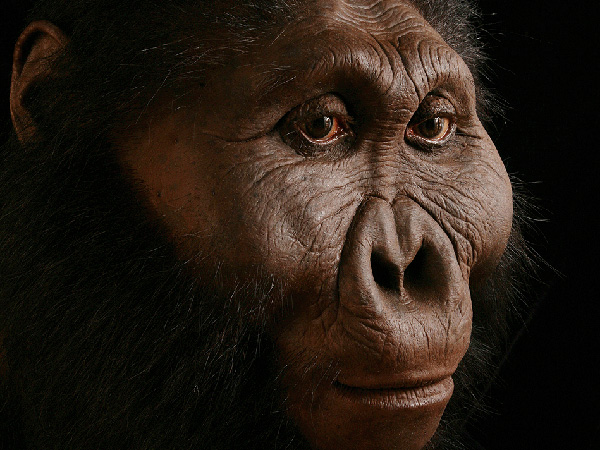 Millions of years ago, violent beatings and fist fights were major influences toward the development of human male faces. This is seen prominently in the bulky features characteristic in Australopithecus (Paranthropus) boisei, a predecessor to modern humans but not considered an actual ancestor. Fist fighting in particular was reportedly so common place that bones evolved […]

Domestic Violence or Escape to Freedom? 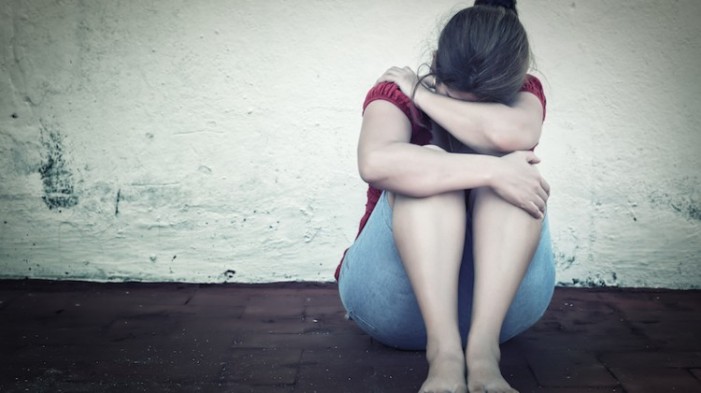 There are victims of domestic violence who do not know how to escape to freedom. It may seem like a simple solution to say they should just leave. But victims who have been trapped in this situation will be the first ones to say that it is not as simple as just leaving. Many factors […]