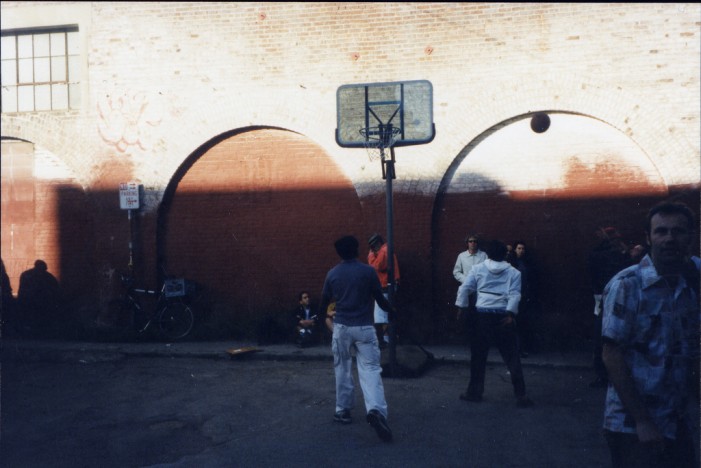 What started out as a friendly game turned violent for new Dallas resident Charles Harris of Arlington, Michigan. Harris and his friends played a basketball game with another young man at a park on the 2100 block of Overbrook, when words were exchanged, and an argument started. Once the argument started getting violent Harris and […]

An alleged violent, homophobic drunk was taken down by the passengers at Dallas-Fort Worth International Airport. The group got together and tackled the man to the floor after he was seen kicking another passenger in a pink shirt. All this is in a video that was put up on YouTube on Thursday and has received […]