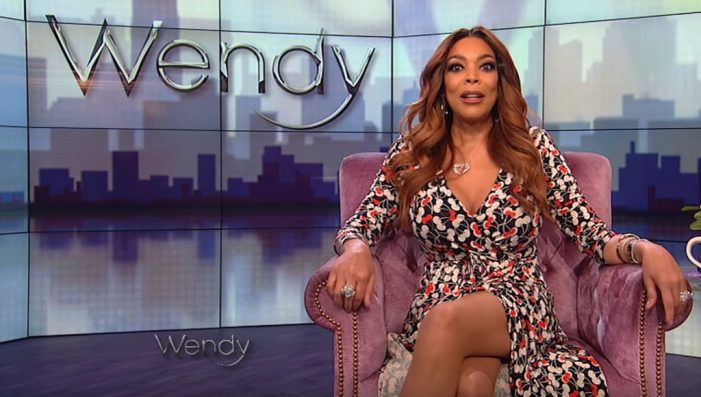 A close friend of Wendy Williams, who is 54 years old, told lovebscott.com that the talk show queen is getting a divorce from her husband Kevin Hunter. The divorce is coming to fruition because he allegedly got his mistress pregnant. The source stated that Hunter’s mistress lives down the street for the couple. Gossip on […] 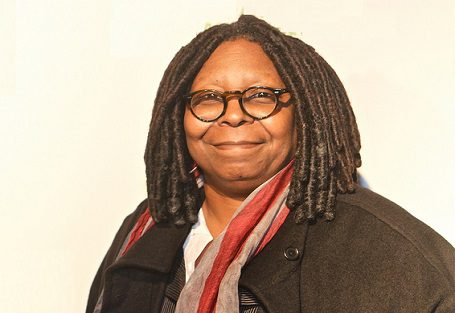 Whoopi Goldberg is seeking to empower women with the launch of a line of medical marijuana products aimed at relieving those who suffer from menstrual cramps. She has joined forces with one of the leading “canna-businesswomen” in the industry named Maya Elizabeth. Maya and the comedian will offer THC-infused bath soaks, topical rubs, tinctures and […] 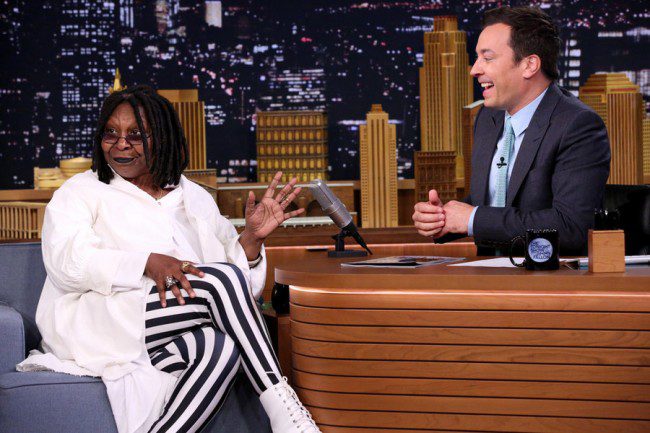 On the Tonight Show this Wednesday, Fallon’s two main guests of the show were one of the co-hosts of The View, Whoopi Goldberg, and actor Christian Slater, from the upcoming T.V. series, Mr. Robot. Also, Hashtag the Panda played the drums, and the show’s musical guest — other than Hashtag — was the group, Of […]