Gamescom brought many upcoming pieces of the gaming landscape into focus, especially for the Xbox One entertainment platform that Microsoft hopes recaps their once-glorious Xbox 360 sales numbers. Phil Spencer, the head of Xbox, famously said that he wants to sell as many home consoles that he possible can back at E3. He added more […] 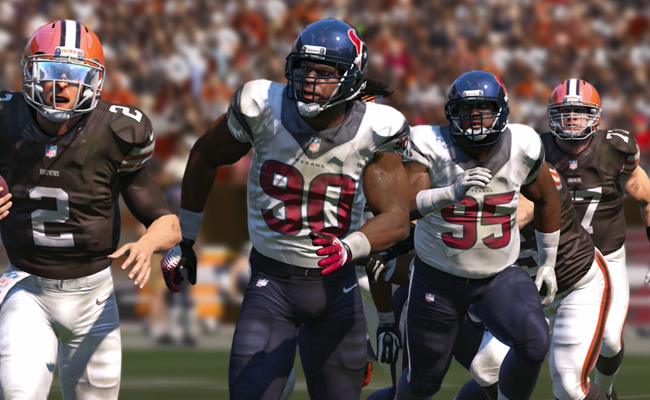 It has been announced that the Xbox One will receive an Electronic Arts (EA) game subscription service that will offer downloads of past EA titles and offer discounts for digital games bought through the Xbox marketplace. The service is currently in beta and will be available for all Xbox One users later this year. With […]

The Xbox One Making a Comeback? 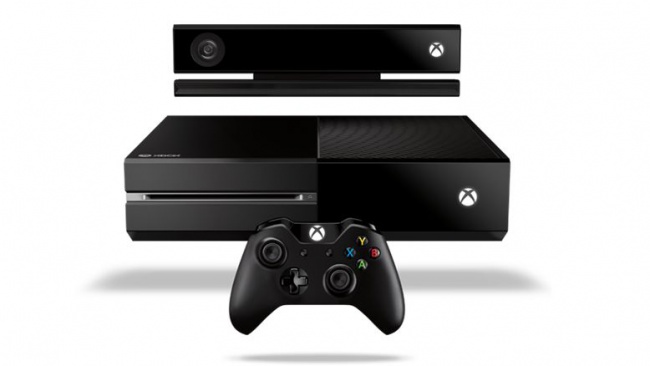 Is the Xbox One beginning to make a comeback? Everyone knows that Microsoft certainly hopes so but is this true? The Xbox One is actually an extremely altered machine from the one that came out to the public about this same time in 2013. It costs less money and has none of those contentious parts […]