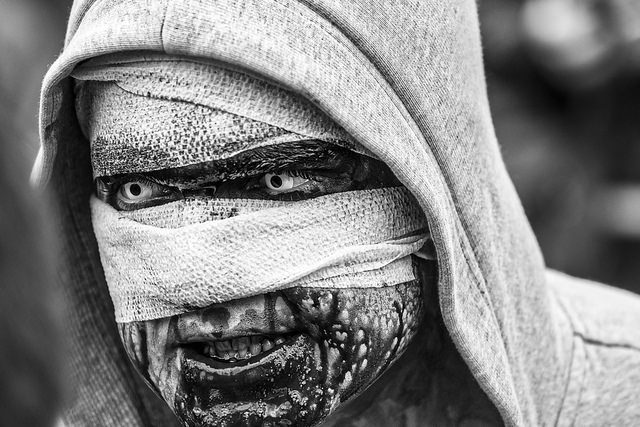 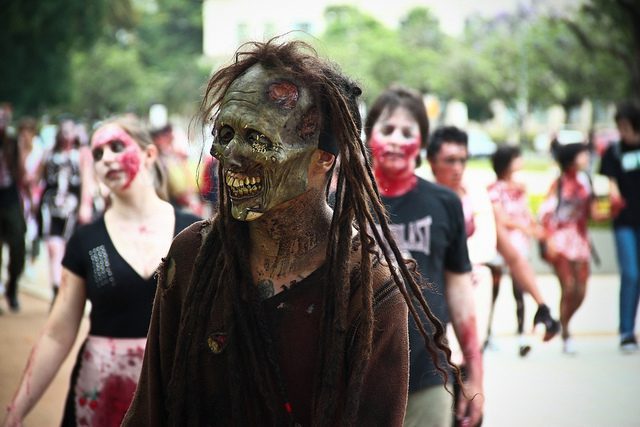 With the popularity of zombie media booming, a CW show just released proves that zombies may be a lost art in the media world. It was only a matter of time until a network like the CW tried to cash in on the market with a zombie soap opera. Titled iZombie, the premise is an attractive female […]

As people become more and more obsessed with shows like AMC’s “The Walking Dead,” and other zombie-based television shows and movies, viewers have started to wonder where they would go if a zombie outbreak ever swept the nation. Therefore, scientists have been studying areas of the country that may allow people to survive and thrive in […]