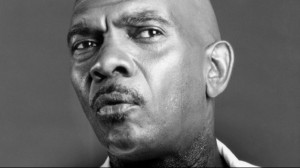 Famed actor Lou Myers who played Mr. Vernon Gaines on the hit show A DIFFERENT WORLD in the 80’s, which was the spin-off to THE COSBY SHOW has passed. The actor had been hospitalized back in January, after he collapsed at his home. Mr Myers fell into a coma this pass Tuesday, but hours later he was declared dead. Lou Myers was admitted to Charleston Medical Center where he had been frequently admitted since Christmas, and had recently undergone heart surgery.

An autopsy is planned to find out the exact cause of death.