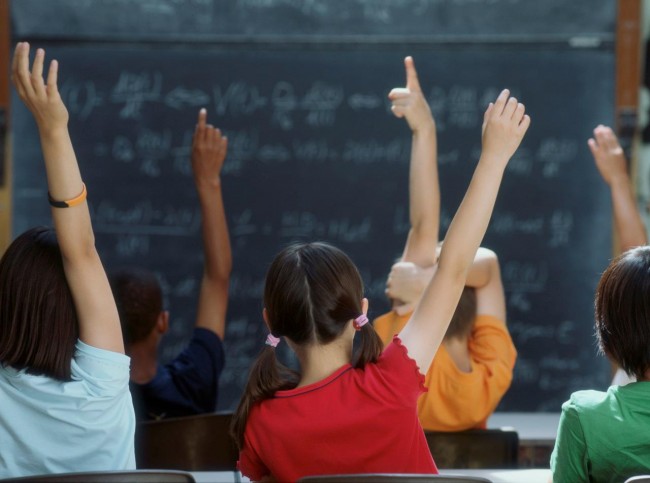 13% of Chicago Public Schools to Close

The Chicago Tribune is reporting that 61 school buildings will close in Chicago.  This will be the largest mass closing of schools in the nation’s history.  In addition, another six low performing schools will get complete staff turnovers, but the facilities will remain open.

Among the schools being shuttered is Anthony Overton Elementary in Bronzeville.

As 48 year old Irene Robinson stood outside of Overton, waiting to walk her grandchildren home, she talked about the announcement.  Five of her children attended the school, and now her six grandchildren are there.

“It’s like a death in the family. It’s that sad,” she said. “Overton is a family school. These teachers are like aunties and uncles to my grandkids. We all take care of each other. We’ll never get that again.”

The longer she pondered the closure, the more angry Robinson became.

“What’s gonna happen to these kids?” She asked, as she walked holding the hands of her youngest grandchildren and the others clustered around her. “Kids are being killed right now. They innocent. Why put them in harms way? It’s sad. It’s scary. It’s outrageous. (Tribune staff)

Mayor Rahm Emanuel consulted with the school board and decided that future budget cuts, combined with problems such as a decline in public school enrollment required a substantive shift in school funding.

Further irritating the citizens of Chicago is the fact that Emanuel is on a family vacation and not at the forefront to explain the details of the decision.

Parents fear that their children, who will now be forced to attend classes outside of their own neighborhood will encounter unsafe and even dangerous situations.

Budget shortfalls are the underlying cause of the shutdowns.  However, the co-mingling of some schools will force other increased costs such as security, and will counteract some of the saved expenses.

Mayor Emanuel is receiving criticism on many fronts.  Parents are angry and vocal about the proposed school closures, citing difficult situations for families and even a decrease in property values as neighborhood schools become empty.