Why Is It So Easy for People to Discriminate Against the Homeless? 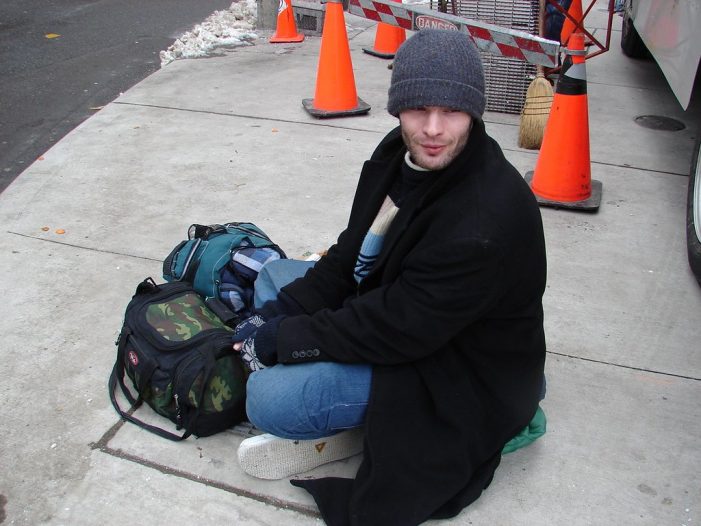 The number of people that end up living in the streets of Chicago is not surprising. With almost 140,000 people homeless in the city, including public school students, every citizen passes by at least one homeless person a day. Whether in the middle of the street, underneath road tunnels, or on the sidewalk, those without […]

A Difference of Reality 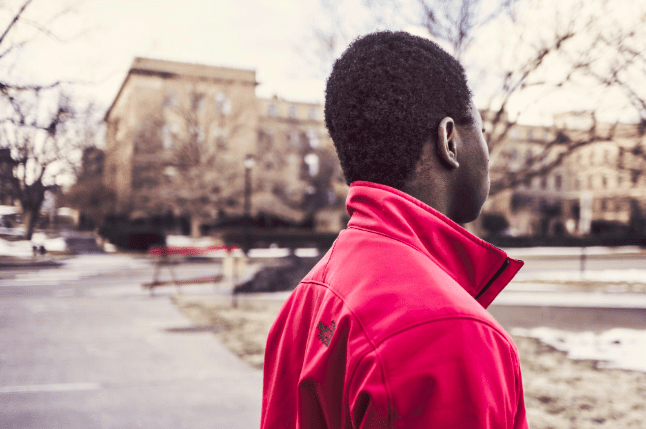 Children from disadvantaged households and violent neighborhoods often do less well in school than peers from more economically comfortable backgrounds. Researchers have documented this repeatedly – in studies of individual children and through comparisons of schools, districts, states, and nations. Savage inequalities describe the striking differences between public schools serving students of color in urban […] 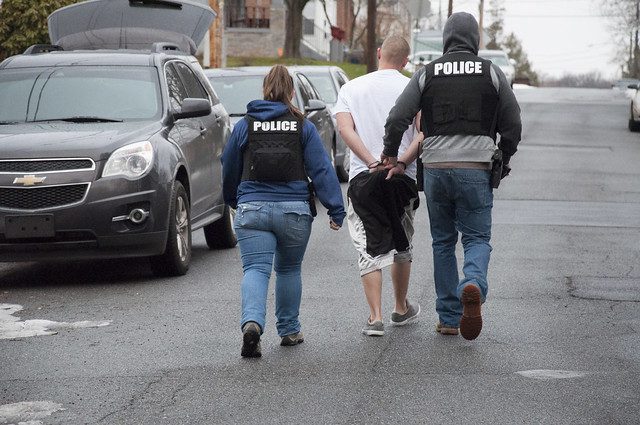 On May 5, 2019, an 18-year-old male was fatally shot in the head in the North Lawndale community on Roosevelt and Komensky Ave at approximately 4:53 a.m. Chicago police reported that the man was found in an alley with a gunshot wound to the head. The young man was declared dead at the scene. There […]