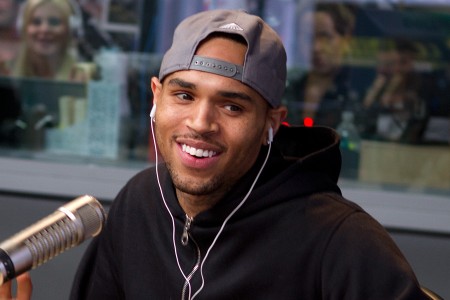 In the interview in reference to Rihanna, Chris was quoted as saying;

“I just tried my best to be the best man I could be over the years and just show her how remorseful and sorry I was for the incident and that time was probably the worst part of my life and being that she has and she’s a wonderful person I’m eternally grateful and thankful. It’s still like we’re kids. I try not to be too grown and be like, ‘Let’s have candlelight dinner every night.’ I try to make sure everything is fun. It has to be fun and it has to be genuine.”

He admits that their relationship is not about romance all the time like the public would assume but then again what relationship is. Chris and Rihanna are both still young and just having fun while in love with one another.

Also, Chris Brown announced that his first single ‘Fine China’ will be released April 1 and the album is coming soon as well. It is an album that Chris went in with the mentality as his first album and the album is called ‘X.’ The meaning of the title stands for the letter X being the 24th letter in the alphabet, Breezy will be 24 this year and and the roman numeral X which stands for 10 and represents Chris being in the business for 10 years.

Chris also explains the valet incident a few weeks ago and said that he paid the valet $100 and the media took the situation out of context.

Up next for Chris Brown he looks to release ten videos before his album ‘X’ is released and his first single ‘Fine China’ will be released April 1.