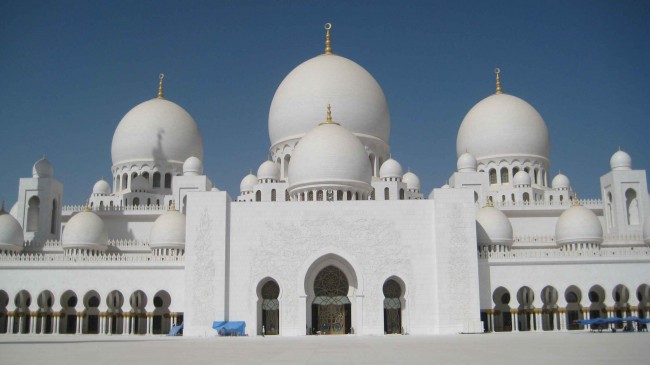 A group of gun enthusiasts, nursing festering anger over the idea of an Islamic cultural center opening near Ground Zero, decided to fight back with a new product line of pork-laced bullets. Located in the tiny town of Dalton Gardens in northern Idaho, South Fork Industries touts its pork-laced ammo as  Jihawg Ammo, a “defensive deterrent to those who violently act in the name of Islam.

South Fork Industries claims its ammo, coated with a pork-permeated paint that the company says makes bullets “haram” or unclean will prevent a Muslim, shot with one of the bullets, from gaining entrance to the gates of paradise. “With Jihawg Ammo, you don’t just kill an Islamist terrorist, you also send him to hell. That should give would-be martyrs something to think about before they launch an attack. If it ever becomes necessary to defend yourself and those around you our ammo works on two levels,” the company stated in a news release earlier this month. 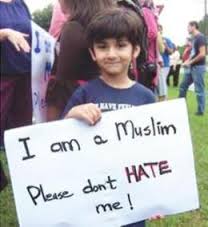 The company propaganda, as reported by RNS says, “The website bills the bullets as “Peace Through Pork” and a “peaceful and natural deterrent to radical Islam.” There’s a related line of apparel that feature slogans like “Put Some Ham in MoHAMed” and a target poster that says “Give Em a Spankin with some Bacon.”

“The nullifying principle of our product is only effective if you are attacked by an Islamist in Jihad,” the company’s website says. “Otherwise, our ammo functions just like any other ammunition, so we obviously insist upon defensive use of our ammo only-not offensive.” When contacted, the company refused further comments.

South Fork Industries marketing campaign panders to the ignorance and blind bigotry of a customer base of those that harbor hatered for a culture they do not understand: “skinheads” that seek the “white macho” confidence booster a “bacon-bullet” promises to provide.

Shannon Dunn, assistant professor of religious studies at Gonzaga University in nearby Spokane, Washington told reporters South Fork’s concept is based on an inaccurate premise.

RNS reported, Dunn stated, ““There is no penalty for coming into contact with pork given by the Quran,” she said, pointing to verses that prohibit the consumption of pork and carrion that are reminiscent of Jewish dietary laws outlined in Leviticus.

“To my knowledge, Muslims, especially unknowingly, would not be banned from heaven for eating or getting hit by pork,” she said. “There are some interpreters who suggest that Muslims should eat pork rather than starve, if faced with that alternative.”

Northern Idaho, known for spuds and as a scenic bastion of prejudice, racial bigotry and gun enthusiasts, is likely to provide a rich source of customers ready to purchase the pork-laced bullets: a few inventive hate-mongers will likely copy the idea and load some “bacon-bullets” of their own design.

Jihawg ammo has plenty of supporters. More than 4,300 people have already liked it on Facebook. One fan, Ted of California, said he planned to buy 500 rounds. Another, Jeffrey, said he hoped someone would smuggle the bullets into U.S. military troops.” The Daily Has, in a compendium of comments of reader responses to the headlines, published, “Get that? If you use their product you will only keep a Muslim out of Paradise if they are on Jihad. So don’t go killin em jest cuz yer mad at em, cuz they’ll go ta Paradise. What was the other quote I was reminded of when I read this story? ‘Nobody ever went broke underestimating the intelligence of the American public’. — H. L. Mencken”