Oscar Pistorius to appear in court in Steenkamp murder case 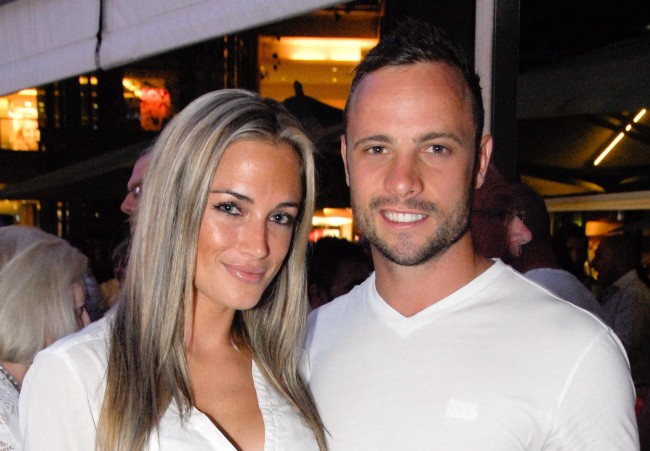 Oscar Pistorius, the South African “Blade Runner,” will appear in Pretoria court Tuesday for a hearing in connection with the Valentine’s Day killing of his girlfriend, Reeva Steenkamp.

This will be his first formal appearance since his release on bail in February. Pistorius, 26, faces charges of premeditated murder for shooting Steenkamp.

Pistorius, 26, has admitted to shooting Steenkamp, 29, four times through a locked bathroom door on February 14 at his home in an affluent Pretoria neighborhood, but denies murder charges.

Pistorius’s lawyers told the court in a pre-trial testimony, the shooting was a terrible mistake. They said Pistorius mistakenly thought he was firing at intruders in his home when he shot through a locked bathroom door, hitting his girlfriend, Steenkamp in the head, hip and arm.

“This hearing is just for a postponement, which may not even go above 10 minutes,” prosecution spokesman Medupe Simasiku said.

A double amputee, Pistorius was one of the stars of the 2012 Olympics and Paralympics in London in 2010.

His arrest and subsequent murder charges stunned millions, in South Africa and around the world. He was looked upon as a hero by both blacks and whites in his country for overcoming adversity and for transcending the racial divides that have persevered even after the end of apartheid.

Pistorius has made little appearance in public after he secured bail. According to some media reports, he was seen at a night club in a Johannesburg suburb in March. Pistorius’s friends said he was out for a quiet dinner after spending weeks in the house with family.

According to reports, for the past three months, Pistorius has been residing at his uncle’s house in Pretoria. He has grown a beard because he does not want to be recognized. He has surrounded himself with photos of girlfriend, Steenkamp, ever since his murder case started.

In an exclusive interview with CNN, Pistorius’s uncle said his nephew is a heartbroken man who has to live with the fact that he killed the love of his life.

In separate development, a former detective who was at the center of the Pistorius murder case said the double amputee could go free.

Hilton Botha, who was one of the first officers on the scene when the shooting happened, told reporters leaked photos of the bloodied bathroom and bullet-riddled door could play into the hands of Pistorius’s defense team. Botha believes they were taken within 48 hours of the killing by a corrupt policeman before being sold.

According to the former detective, the forensics teams in Pistorius’s murder case were trying to establish exactly which way the bullets entered the door. But he said it was not a case of where the blood was or how many shots were fired. “The question is why he fired the shots. He said he did. It was his gun. It was him and her. He is the only one alive. The question is why?”

“The gun laws in South Africa says that if your life is in danger you are allowed to shoot. A person behind a closed door is not endangering your life.”

Botha, who was removed from the case, also claims the high-profile nature of the crime has scared off two potential key witnesses in Oscar Pistorius murder case.