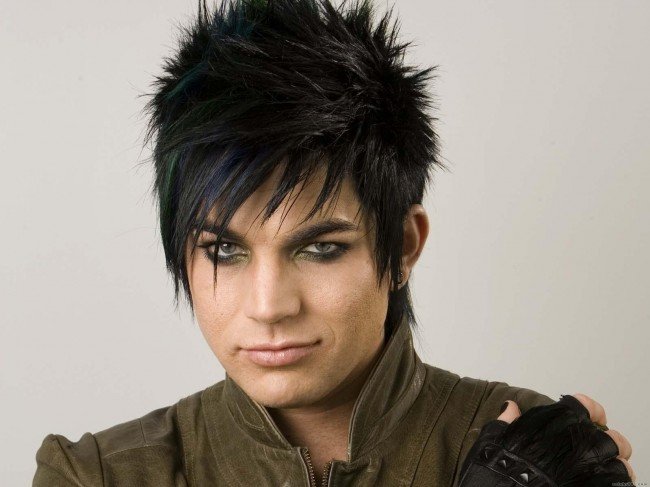 After the tragic passing of Cory Monteith last Saturday, producers of the show and Century Fox Television have decided to push the season premier of season 5 to September 26. Speculation continues to swirl on how ‘Glee’ will imply the passing of Monteith into the show. An episode that will surely have many tuning in.

‘Gleeks’ around the country were shocked and stunned when news of lovable, ‘Finn Hudson’ played by Monteith died from mixed toxicity while visiting in Vancouver, Canada. Staff from the Fairmont Pacific Rim hotel found Monteith in his room unresponsive, after he failed to checkout. Earlier this year, the troubled star had checked into rehab in hopes of changing his life around. Girlfriend Lea Michele suffers with family, friends and fans who will miss the gone too early actor.

‘Glee’ season 5 was due to launch September 19 with filming to start this month. Due to the circumstances and grief stemming from Monteith’s passing, Fox has announced:

“In light of the tragic passing of beloved ‘Glee’ cast member Cory Monteith, the series’ executive producers, 20th Century Fox Television and Fox Broadcasting Company have jointly decided to delay the start of production of ‘Glee’ until early August,” the network said in a statement on Friday afternoon.

There has been no word from Michele’s representative if she will be with the cast once the filming begins. Right now privacy for Michele and Monteith’s family is what is needed as they try to begin the path to healing.

In regards to ‘Glee’ season 5, it was announced season 8 finalist of ‘American Idol,’ Adam Lambert will be joining the cast. Ryan Murphy, the show’s creative force, took to Twitter earlier this month to express his excitement, “I am thrilled to announce that the super talented Adam Lambert is joining the cast of ‘Glee’ this fall.”

Shortly, after the death of Monteith, Lambert expressed his sincere condolences and spoke to Ryan Seacrest about the impact on the show, “This weekend gave us some really tragic news that might put a bit of a spin on things, but I hope that together – the cast and myself – we can honor Cory’s memory somehow,” he said.

Friends and co-stars of Monteith shared their grief on Twitter, many still shocked that the sweet and kind-hearted ‘Finn Hudson’ will no longer be a staple on the show. Lambert stated in regards to incorporating the sudden death into the show, “I’m sure they’ll find a tasteful way to do so.”

The original script for season 5 showed that Heather Morris (Brittany), Mark Salling (Puck), Amber Riley (Mercedes) and Harry Shum, Jr. (Mike) would not be making a full return to ‘Glee’ and instead will make occasional appearances. With the sudden death of co-star Monteith, there has been no word if that will change on how producers will fill the obvious gap in the show.

With the delay of the season 5 filming, there has no been word from the network or producers to indicate any teasers into the latest season. For now, writers are scrambling to determine how to implement new star, Adam Lambert, while bidding a tasteful and ‘gleek’ worthy good-bye to the high school quarterback ‘Finn Hudson’ who brought outcasts together and made Monteith loved by households across the nation.