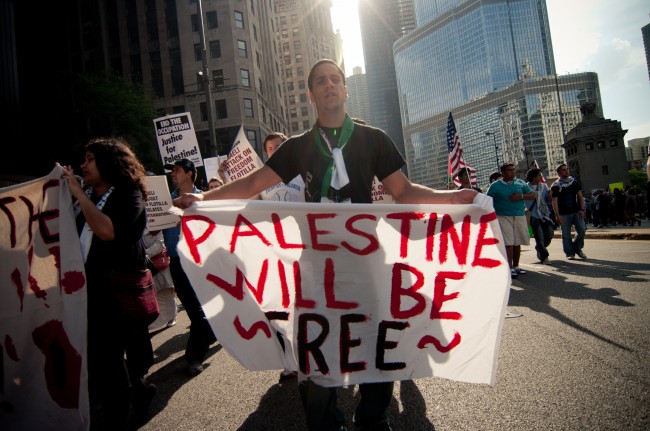 The Jerusalem Post reveals that a total of 26 Palestinian captives are due to depart an Israeli prison in Ramle, at 9 p.m., who had been arrested between the years of 1985 and 2001. This release is part of Israel’s attempt to demonstrate gratitude towards the Palestinian Authority for re-engaging in peace negotiations. 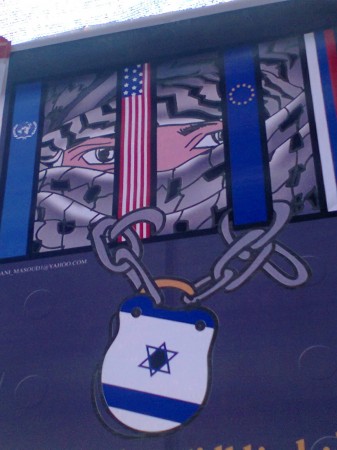 This Tuesday, 14 of the incarcerated individuals will be released to undisclosed locations within the Gaza strip, whilst the other prisoners will be transported to Ramallah, after a brief stop at Ofer Prison.

These releases are part of a four stage process, which will see a total of 104 detainees regain their freedom.

As a part of the deal, the men will be ferried in vehicles with sealed windows. It is thought this is to prevent those set free from gesturing victory signs to the public, as has been witnessed on previous occasions.

According to Reuters, the Palestinian Minister of Prisoners, Issa Qaraqe, had this to say:

“I think this is an important accomplishment, one that gives hope to the Palestinian people.”

The defence minister for Israel, who has come under much scrutiny over the issue, described the release of Palestinian prisoners, saying their release was arranged with a “heavy heart,” before emphatically stating that any prisoner that goes on to commit further acts of terrorism will face punishment.