By Cherese Jackson on September 17, 20132 Comments 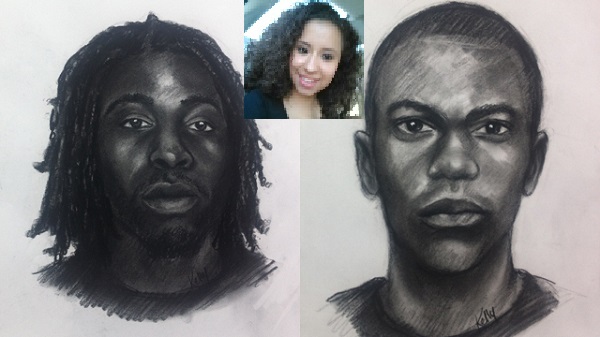 Ayvani Hope Perez was abducted from her home early Tuesday morning when two men burst in and demanded money, jewelry and other items. After hearing that the family had none of the requested items the men took the teen and killed the family dog.

Phong Nguyen, a Clayton Police Officer, said this all happened around 2:15 Tuesday morning. The robbers broke in through the back door of the Ellenwood area home.

Perez was last seen as she was driven away from her home in a gray Dodge by the two thieves.

The family only lived in the home about a month and it seems the robbery was random. The family doesn’t know the two men.

The crime happened in a small community near Atlanta. The address of the home is 3894 Brookgate Drive in Ellenwood.

Another teen who lives down the street from the Perez family says she is terrified. She feels like this could happen to anyone. The 16-year-old girl said she needs someone home with her because she is scared and doesn’t know what to do.

Police have issued a Levi Call Alert (commonly known as Amber Alert) and are actively searching for her. The two men are armed and considered dangerous.

She was last seen wearing ‘Star Wars’ pajamas pants and gray superhero shirt. She is 4-foot-9 and only weighs 93 pounds.

Georgia Bureau of Investigation has released sketches of the two men and is asking anyone with information on Ayvani Hope Perez or the two robbers to please call 911 or the police department of Clayton County at 678-610-4781.