Crop Killing Pests on the March 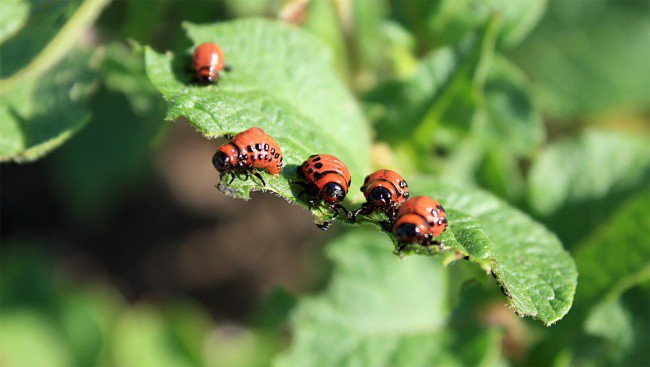 Climate change has provoked migration of crop killing pests, who are spreading towards the Earth’s poles at an alarming annual rate of 3 kilometers

According to a recent press release from the University of Exeter, global warming is stirring a change in the movement of crop killing pests, which are on the march towards the poles of the north and south. The study was published in a recent edition of the journal Nature Climate Change, by Sandra Gurr and her colleagues, highlighting a temperature-dependent relationship with the dispersion of a myriad of pests that are capable of destroying the world’s crops.

The study exercised a series of publications that informed of the dissemination of 612 crop killing pests, the information of which was collected over a 50 year period.

The researcher’s findings indicated such pests to be moving at an average distance of 3 kilometers, annually, spreading towards the direction of the north and south poles.

It’s thought, as the planet continues to experience climatic change and a consequential elevation in global temperature, this unmitigated spread of pests could signal the death of greater numbers of crops and stored food supplies.

Dr. Dan Bebber of the University of Exeter points towards a danger to “global food security,” particularly in a world where the population is ever-growing and food demands are becoming higher than ever.

The researchers present an astounding statistic, alleging that an estimated 10 to 16 percent of all worldwide harvests are lost to pests. A worrying trend is beginning to emerge amongst these hardy pests, who are able to continuously adapt and evolve, thwarting the efforts of research scientists and farmers to control their spiraling numbers. It is conjectured that eliminating crop killing fungi could spare sufficient food to provide for nine percent of the current population, which is 7.2 billion at present.

From a genetic standpoint, pests are fast learners, quickly changing up genes to confer evolutionary resistance to pesticides. The reason why these pests can change so rapidly lies in their rather short lifespan and huge population sizes, meaning some form of mutation is inevitable in at least a small fraction of the pest population.

Different mutations provide different evolutionary advantages. For example, some pests develop enzymes that can degrade applied pesticides into less toxic components. On the other hand, the organism might reduce or modify receptors to which the pesticide binds.

The study also draws our attention to global transportation of cargo, which can provide an amenable pest pathway, and allows for the global transmission of different pests. 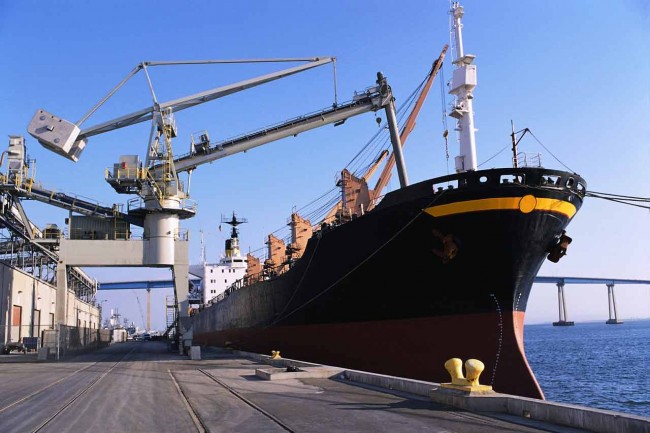 Ordinarily, specific pests would be confined to specific regions, where an ecosystem has struck a balance. However, transportation of humans and cargo enables pests to reach vastly different areas of the world, where they do not experience predation; this potentially leads to a change in the natural balance of a given ecosystem, which can lead to the introduction of disease and the destruction of the environment.

According to the study’s researchers, this is only worsened by the latest rise in global temperature, essentially “unlocking” parts of the world where these crop killing creatures were historically unable to survive. The example given was the outbreak of the mountain pine beetle (MPB), a pest which capitalized on rising temperatures and marched on towards vegetation and flora at higher altitudes. The MPB went on to destroy vast regions of pine forest in British Columbia, the Rocky Mountain National Park and, most recently, Colorado.

North America is no stranger to crop killing pests. The little blighters have the capacity to eradicate entire yields of crop formations. However, the issue isn’t simply confined to growing crops, as those placed into storage also remain at risk.

Sitophilus oryzae (A.K.A. the granary weevil), flour beetles, grain borers and grain moths all contribute towards the destruction of grain supplies. The granary weevil is relatively small in size and can rapidly munch into the innards of the grain, where upon it can seed up to 400 tiny eggs. These eggs hatch into larvae, which completely finish off the remaining skeleton of the grain.

Meanwhile, alfalfa is typically preyed upon by the ferocious alfalfa caterpillar, which appears to thrive under high temperature conditions, reproducing at an accelerated rate. These caterpillars are derived from the white/yellow butterflies, which spread their eggs along the nascent alfalfa plant. Once born, the caterpillars hunt for sustenance and can devour entire alfalfa plants.

Nematodes, on the other hand, target unhealthy crop formations, which have been overfed fertilizer. The fertilizer introduces an imbalance in the soil acidity and salt content, leading to dehydration of the land. Once this occurs, nematodes seize the opportunity to invade the dying plant life and perform the final coup de grâce.

The most devastating global pest for onions is the Thrips tabaci (thunderfly). They initially target the leaves of an immature, developing onion plant, resulting in dehydration and, eventually, death. The leaves aid in photosynthesis; withered leaves result in reduced photosynthesis and, therefore, stunted development of the onion bulb. Thrips also cause issues with beans, cabbage and celery, to name a few.

The Need for Action

Professor Sandra Gurr, who was involved with the study, suggested a change in approach adopted to pest control:

“Renewed efforts are required to monitor the spread of crop pests and to control their movement from region to region if we are to halt the relentless destruction of crops across the world in the face of climate change.”

These crop killing pests are on the march. If we don’t take action now, we could all suffer in the long run, as our ecosystems fall into disrepair, our crop yields plummet, and food shortages become an unfortunate way of life.

5 Responses to "Crop Killing Pests on the March"