“All That Matters”: all set to Release 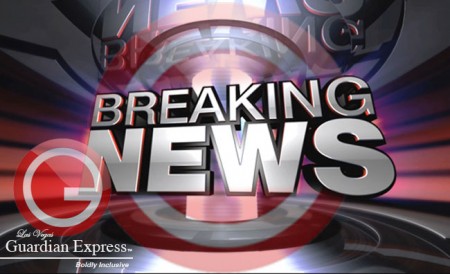 Justin Bieber fans are tweeting each other like crazy egging each other to be the first to buy his newest single “All That Matters” in record time, so that they not only set a new record but also prove to the Miley Cyrus crazy crowd that he is the better singing sensation than the “Wrecking Ball” protege. Justin Bieber’s fans are out to prove a point that he is number one and so will be his latest single. They are dead sure that he will knock out Miley Cyrus from the top in no time at all. The itunes  music company is all ready to release the record among rumors that it has been leaked on the internet before the official release. This is causing a sort of commotion and hysteria among the die hard Justin Bieber’s fans. While still others are terming it a mere gossip spun by the gossip mills to make the release even more  phenomenal than it is projected to be at the time.