Houston Shooting – 3 Dead and 2 Others Airlifted

By Daniel Worku on November 20, 2013Comments Off on Houston Shooting – 3 Dead and 2 Others Airlifted 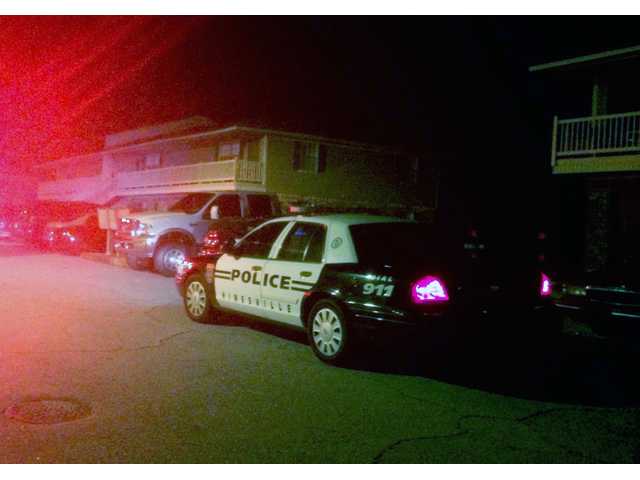 Houston residents in Harris County are shaken as a shooting claims three lives and leave two others badly injured. Two men and one woman were killed, each suffering a gunshot wound to the head, and another man and woman were airlifted to Memorial-Hermann Texas Trauma Institute in Houston. The shooting took place in an area about 25 miles northwest of Houston, resulting in 3 dead and 2 others being airlifted.

As of this afternoon, the two living victims were being evaluated at the hospital. The shooting took place in the Sunbury Downs apartments, and deputies have yet to receive a description of the shooter. According to one spokesperson for the Sheriff, no motive has been established, and there is no evidence that there was more than one shooter involved.

Alan Bernstein, another spokesperson for the Sheriff, said “witnesses reported that a man shot the victims inside an apartment, closed the door and fled.”

At present the shooter is at large, and no description has been given. This shooting is coming on the heels of a previous shooting which took place at a house party, devastating a small community. As the Houston shooting is being investigated, Sunbury Downs is mourning the 3 dead victims, and hoping for swift recovery for the 2 other airlifted individuals.